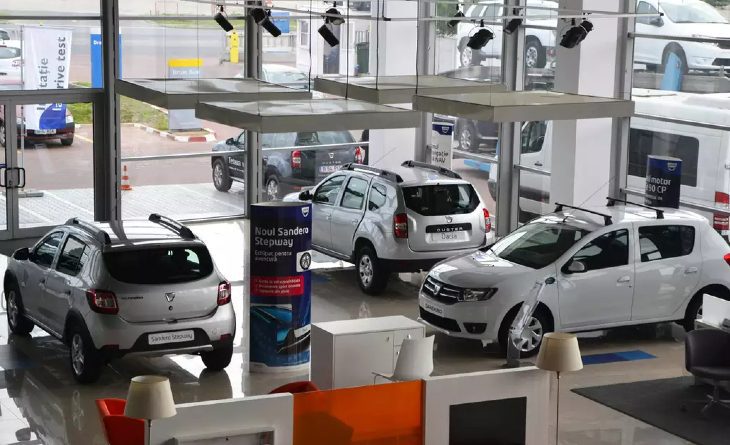 During the festive season in September, the supply of vehicles to dealers remained strong. Automobile companies sold 1,42,727 cars to dealers last month. This is 122% more than the 64,235 cars sold to them in September last year. Last month, total passenger vehicle wholesale sales also increased by 92%.

According to the data released on Thursday, auto companies supplied a total of 3,07,389 vehicles to their dealerships in September. In September last year, this figure was 1,60,212. Passenger vehicles include cars, utility vehicles and vans.

The trend of increasing vehicle sales is likely to continue this month as well.
SIAM President Vinod Aggarwal said that the sales of vehicles have increased across all segments. The same trend is expected to continue in October as well. SIAM Director General Rajesh Menon said that the month of September is good for the auto industry. In the first half of the current financial year, a record 19.36 lakh passenger vehicles were sold. 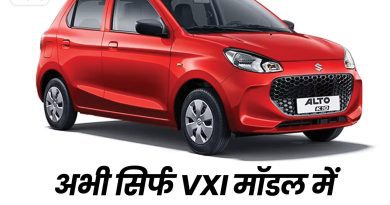 Maruti Alto K10 CNG launch: will get 33.85 km mileage, know the price and other details 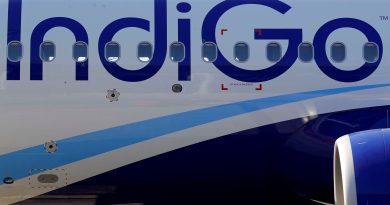 Government convenes all-party meeting before Parliament session, budget will be presented on February 1

New Delhi: The government has called a meeting of all parties ahead of the budget session of Parliament starting on

Another cheap electric car knocks in the market to compete with Tata, know about Citroen eC3