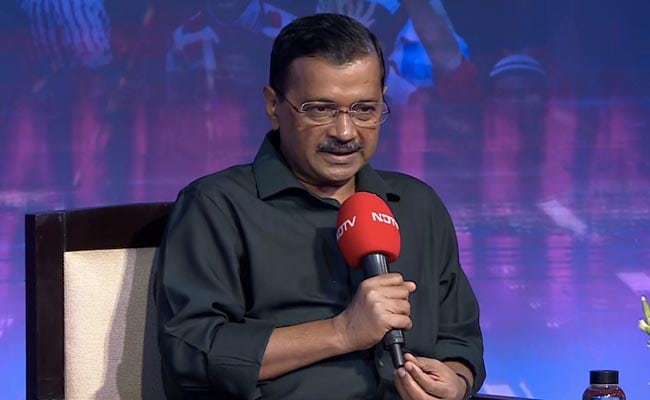 Kejriwal said that the people of Delhi have faith in the Aam Aadmi Party. He said that there is corruption in MCD, money is required for every work. All the work in MCD will be done without money.

He said that the traders are unhappy with the MCD. Will do all the work of MCD online for the traders, as is done in the Delhi Government. He said that money is taken from street vendors. It will be off. Will make vending zones in the city, will give license to everyone. Kejriwal said that, in the first week of every month, the salary will come into the account of the MCD employee.

He said that new garbage should not be collected in the city, arrangements will be made for this. He said that after the formation of the Delhi government, five years’ time had been sought for cleaning the Yamuna. Five years will be completed in 2025, then I will show you by taking a dip in Yamuna.

Regarding the MCD elections, he said that we assure that we will do good work there too. We will clean Delhi and also remove corruption in MCD.

Kejriwal said that in the last five years, the Delhi government has given one lakh crore rupees to the MCD. Please ask the BJP where all this has gone. All gone, they are very greedy. He said that we will regularize small encroachments so that people can live stress free. We may impose a small fine depending on the encroachment. We intend to do good work. Our intention is clear.

The BJP blames the Aam Aadmi Party for the bad climate of Delhi. On this issue, Arvind Kejriwal said that, we accept the responsibility of burning stubble in Punjab. We will work on it. Farmers want an alternative, they want a solution. If they get an alternative, they will stop burning stubble. Punjab government will do something, we will do something.

He said that pollution is a national problem, there is pollution in Bihar, UP and many other places. But the central government does nothing about it. If they only do politics on pollution and point fingers, nothing will be achieved. When we go to him, he closes the doors for us.

Kejriwal said that the employees of MCD have not received salary for six months. They keep protesting. We will ensure that they get their salary on the 1st of every month. This is my guarantee.

Kejriwal said that, BJP keeps accusing us of corruption, they did not get anything, not even a penny. They attacked Manish Sisodia, tore his pillows and mattresses, not a penny was found. In the last seven years, he has registered 167 cases against AAP leaders, not a single one has been proved in the court. 800 officers of the investigating agency are engaged only to find the wrongdoing of a penny by ‘AAP’. They haven’t got anything.

He said that Modi ji also gives free rewari, I also give free rewari. Modi ji does it for the rich, I do it for the public. Waiving off big borrowers behind closed doors, isn’t it freebies? I do it openly for the benefit of the people.

Kejriwal said that providing good schools and hospitals is not a free ride… Such works are called “Punya” in Hinduism.

On the outbreak of measles, the doctor of KJ Somaiya Hospital said – the condition of many children is still bad. 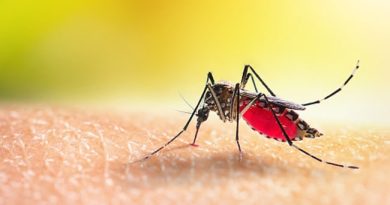 Concern over increase in dengue cases in three states of UP, central government sent a 6-member team 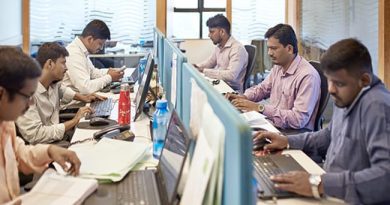 Amazon is going to lay off 20000 employees in the coming days. The effect of this retrenchment…