Cryptocurrencies were mixed a day after posting sharp losses triggered by hardening expectations of restrictive US monetary policy.

Cryptocurrencies were mixed a day after posting sharp losses triggered by hardening expectations of restrictive US monetary policy.

Bitcoin was down less than 1% to $20,140 as of 10:27 a.m. in New York after a near-10% plunge on Tuesday. Ether, the native token of Ethereum, decline for a third day, dropping about 1% to $1,590. Stocks, bonds and digital tokens plunged Tuesday after rising US inflation data pointed to further large Federal Reserve interest-rate hikes.

Such macroeconomic factors are currently overshadowing the Ethereum revamp, known as the Merge. But the upgrade to slash the blockchain’s energy use is due late Wednesday or Thursday and will come back into the spotlight.

An array of financial services are built atop Ethereum, making it a critical crypto highway, so any snafus in the software shift from a so-called proof-of-work to a proof-of-stake paradigm could ripple across digital assets.

“There’s been so much testing that the Merge itself is overwhelmingly likely to be very smooth,” Joseph Lubin, a co-founder of Ethereum, said on Bloomberg Television, drawing a comparison with an overnight iPhone update. Major Ethereum-based services are ready for the upgrade but some smaller ones may need to do more work, he added.

An Ether rally since mid-June, spurred partly by buzz around the Merge, has cooled of late. Both Ether and Bitcoin have more than halved in 2022.

Bitcoin could drop below $18,000 before prices reach a bottom in October, Mark Newton, head of technical strategy at Fundstrat, wrote in a note Tuesday. 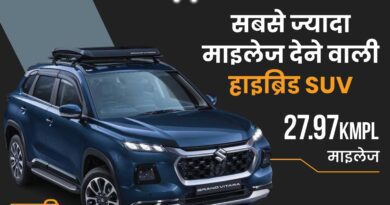