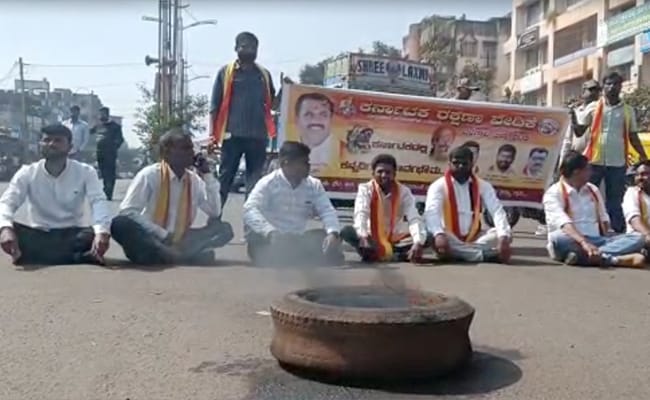 In fact, Shambhuraj Desai and Chandrakant Patil, who were appointed by Maharashtra Chief Minister Eknath Shinde to coordinate the legal team defending the border dispute case related to Belagavi, on Tuesday to participate in an event organized by a pro-Maharashtra organization. Were planning to visit the city.

Due to protests by pro-Kannada protesters, both the ministers postponed their visit. A police officer told ‘PTI-Bhasha’, “There is complete peace in the area. There is no protest happening.” He told that as a precautionary measure, tight security arrangements have been made to stop the demonstrations.

Maharashtra has been demanding the merger of Belagavi on the grounds that the district has a substantial population of Marathi speakers. However, the Karnataka government has been rejecting these claims of Maharashtra. At the same time, Shiv Sena (UBT) leader Sanjay Raut alleged that incidents of violence between the ongoing border dispute in Maharashtra and Karnataka could not happen without ‘Delhi’s support’.

Targeting Maharashtra Chief Minister Shinde, he said that the state has proved weak in responding to such attacks. Karnataka Chief Minister Basavaraj Bommai and his Maharashtra counterpart Shinde spoke to each other over phone on Tuesday night amid rising tension between the two states over the border dispute and stressed on maintaining peace and law and order.

Maharashtra Deputy Chief Minister Devendra Fadnavis also spoke to Bommai on Tuesday regarding stone pelting on vehicles entering the southern state from Maharashtra. He had said that he would take up the matter with the Center as well. Rajya Sabha member Raut targeted the central government in a tweet on Wednesday and alleged that vehicles coming from Maharashtra and Marathi people in Belagavi could not be attacked without ‘Delhi’s support’.

Also Read:  Maharashtra: Workers of three power companies have called for a 72-hour strike from January 4.

He said, “The workers of Maharashtra Integration Committee have been arrested. The game of ending Marathi self-respect by breaking its backbone has begun. The attack in Belagavi is part of the same conspiracy. Get up Maratha! get up!” Raut said that Chief Minister Eknath Shinde says that he has created a revolution.

He said, “What kind of revolution is this, it can be seen in the state proving weak in countering these attacks.

Raut said that those who left the Shiv Sena saying that they have self-respect, have now decided to remain silent. Later, talking to reporters, Raut said, “Belagavi should be declared a union territory.” He said that people are ready to go to Belagavi under the leadership of Nationalist Congress Party (NCP) President Sharad Pawar.

(This news has not been edited by NDTV team. It is published directly from syndicate feed.)

Meet Lokesh Singh, who wrote the promotional song for AAP 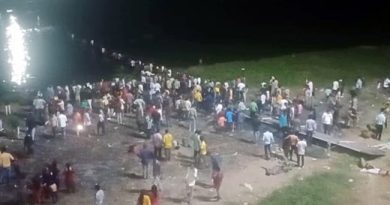 Gujarat accident: The bridge that fell in Morbi did not have a fitness certificate, was opened after 7 months of repair 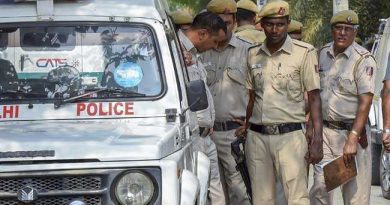 Officer jumps from 10th floor of RAW office, dies on the spot 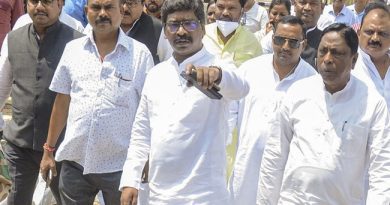