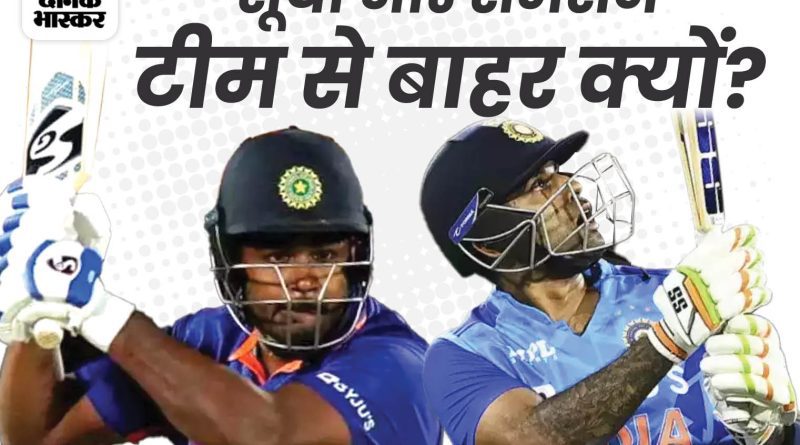 Does the Board of Control for Cricket in India i.e. BCCI select players in Team India by looking at caste? Such allegations are being leveled on the board regarding the team selected for the tour of Bangladesh next month. In-form Suryakumar Yadav and talented wicket-keeper batsman Sanju Samson have not been selected in the Indian team for the ODI series in Bangladesh. Since then castist BCCI i.e. casteist BCCI is trending on social media.

40 thousand people posted on #CastistBCCI
As soon as the news of Surya and Samson being dropped from Team India for the Bangladesh tour broke, fans on Twitter started targeting the BCCI. In no time #CastistBCCI became the trending hashtag and till the time of writing the news, about 40 thousand people had written posts on this hashtag.

Why is Pant getting a chance after continuous flops?
Despite Rishabh Pant’s continuous failure in most posts, there is opposition to giving him a chance in Team India. Pant has not been able to perform as expected in white ball cricket so far. He has so far scored 840 runs in 27 ODIs at an average of 36.52. His performance in T20 International is even weaker. In this format, he has scored 987 runs in 66 matches at an average of 22.

Opponents believe that Kerala wicket-keeper batsman Sanju Samson has a stronger claim than Pant. Samson has so far scored 294 runs in 10 ODIs at an average of 73.50. Samson’s record in T20 International has also been as weak as Pant’s. He has scored 296 runs in 16 T20s at an average of 21. However, Samson never got a chance to play for India on a consistent basis.

Resentment even after giving rest to in-form Surya
BCCI says Suryakumar Yadav has been rested from Bangladesh tour. Surya has been playing cricket continuously since July and after the World Cup he also played against New Zealand. When Bhaskar spoke to some BCCI officials about this, they said that Surya has been rested under workload management. However, this decision is not going down well with Surya’s fans. He says that Surya got a chance to play for India too late. In such a situation, when he is batting well, he should be given maximum number of matches.

accused of supporting a caste
Many of the posts written with the casteist BCCI hashtag have also accused the board of giving more preference to one caste (Brahmin). Senior journalist Dilip Mandal wrote in his post that out of 11 players of India, 7 are Brahmins. At present, the team captain Rohit Sharma and coach Rahul Dravid are also Brahmins.

Mandal has also alleged discrimination against backward castes and minorities in Indian cricket. In support of this, he has also shared a post, according to which only 5% of the 302 cricketers who have played Tests for India have been Muslims. At the same time, the scheduled castes have got only 8% representation. The share of Muslims in the total population of India is about 15% and the share of scheduled caste castes is 25%. 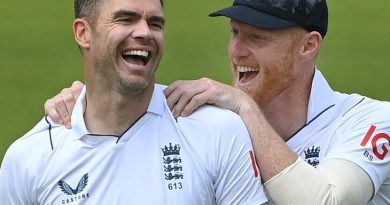 England team in trouble after going to Pakistan: 14 members of the team fell ill, first test match to start from tomorrow 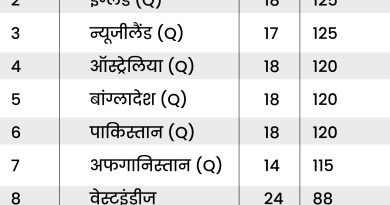 Will South Africa and Sri Lanka not be able to play the World Cup: Afghanistan has qualified; The fate of three big teams in the balance 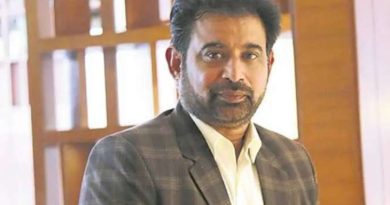 BCCI sacked the Senior Selection Committee: Removed all selectors including Chetan Sharma; Applications were invited for new selectors till 28

Amazon is going to lay off 20000 employees in the coming days. The effect of this retrenchment…