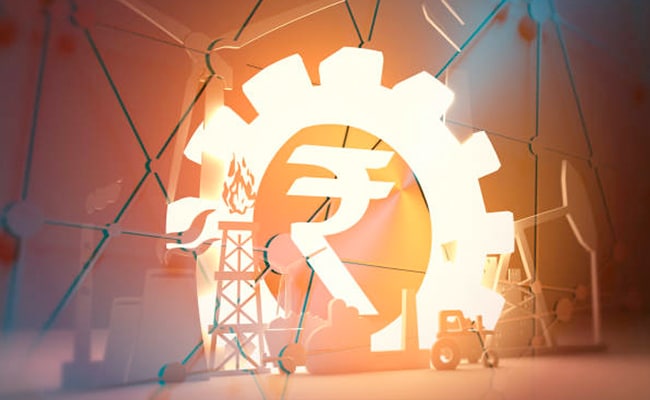 There are many types of questions regarding digital money in the minds of common people. Everyone is trying to know what is Digital Rupee or E-Rupee and how we can buy it or how transactions can be done through it. Some people also have a question that how the transaction through E-Rupee will be different from UPI Payment or Net Banking. Well, this has become a common thing. We often think such things in the absence of information and it comes to our mind. Apart from this, there are many other types of questions for which common people are looking for answers.

However, one of the biggest questions that has created an atmosphere of fear among the people is whether Prime Minister Modi (PM Modi) is going to take a big and tough decision like Demonetisation once again after the launch of Digital Rupee. So let us first tell you about the digital rupee…

What is Digital Rupee?

digital Rupee (Digital Rupee) or e-Rupee is the digital or electronic version of notes and coins. If you understand it in simple words, then with the introduction of e-rupee, you will no longer need to keep cash. Just like you used to use paper notes or coins for shopping or any transaction, similarly you can do these transactions through digital rupees as well. At present, you can buy digital rupee from the app or website of State Bank of India (SBI), ICICI Bank (ICICI Bank), Yes Bank (YES Bank) and IDFC First Bank (IDFC First Bank). Transactions in Digital Rupee can be done between person-to-person (P2P) and person-to-merchant (P2M).

When you make any kind of purchase, you will be given a QR code by the shopkeeper or merchant. By scanning which you can pay in e-rupee through your digital wallet. Digital payments and online transfer of funds will become more secure and risk-free after the introduction of digital rupee. Digital Rupee is a digital token, which is legally valid.

You will remember that on November 8, 2016, Prime Minister Modi announced demonetisation across the country, after which Rs 500 and Rs 1000 notes were banned overnight. After this decision of the Center, there was an atmosphere of chaos in the country for months. A big problem had arisen in front of the common people like depositing old notes and converting them into new notes. Due to this there was a huge crisis on the employment and common life of the people. The government had issued new notes of 500 and 2000 rupees after discontinuing the old notes. A few days later, 200 note was also issued. The debate on the note ban decision taken by the government in the year 2016 is still going on in the Supreme Court. Regarding demonetisation, the government is saying that the decision of demonetisation was recommended by the Reserve Bank.

Also Read:  EPFO: Pensioners got a gift before the new year, will get more pension, know full details

Demonetisation had a direct impact on the lives of common people

During the note ban in the country, there was a huge shortage of cash. The impact of this decision was seen most on those industries which used to do huge amount of cash transactions. According to a data from the Center for Monitoring Indian Economy (CMIE), in the first 4 months of 2017, about 1.5 million jobs were lost due to demonetisation. At the same time, the impact of demonetisation on the country’s GDP was also clearly seen. In the April-June quarter of FY2017, the gross domestic product (GDP) growth rate had come down to 5.7 per cent, which was the lowest level in the last three years.

In such a situation, when once again after the launch of Digital Rupee, it is coming to the fore that there will be no need to keep cash, then once again people have started fearing whether demonetisation is going to happen again. Along with this, some such rumors are also coming out, in which it is being said that now the Modi government is going to eliminate the option of cash transaction through digital rupee.

Know what banking experts do

When talking to a banking expert about this, he said that at present the government has launched Digital Rupee as a pilot project. That’s why there is absolutely no need for common people to panic. The government is not going to take any decision like demonetisation in haste. According to experts, there is still a lack of information among the common people about digital money. Apart from this, a large population of the country lives in rural areas. Keeping this in mind, the government cannot launch it completely until all the procedures related to it are made easy for the entire population of the country, because it is difficult for people living in rural areas to understand digital money. And it will not be easy to transact.

However, experts clearly say that digital rupee will work to reduce problems like money laundering, tax evasion and cash hoarding. 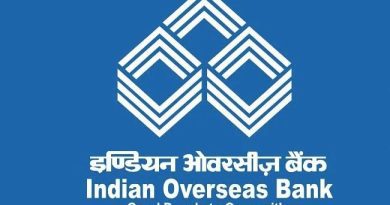 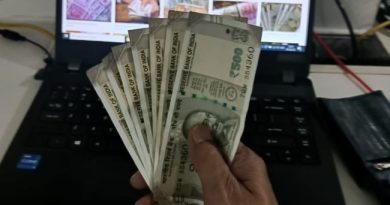 Dollar vs Rupee: Rupee strengthened by 18 paise to 81.08 against US dollar 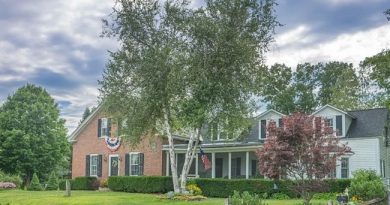 If your property is in Delhi, this is good news for you

rupee vs dollar Mumbai: The rupee depreciated 42 paise to 82.50 against the US dollar in early trade on Monday