iPhone 13 will get a massive discount during the Flipkart sale that is scheduled to begin from September 23. Know details here.

The Flipkart Big Saving Days Sale is scheduled to start from September 23 and the e-commerce giant will be rolling out massive discounts on a number of android phones as well as iPhones. While Apple has already slashed the iPhone 13 price after iPhone 14 launch, you will save more if you wait for a few more days. The iPhone 13 price is likely to drop massively. The e-commerce giant has confirmed to roll out never seen before discounts, offers on iPhone 13, iPhone 12, and iPhone 11. However, the details of the deals are yet to be unveiled. The handset is expected to cost at least somewhere between Rs. 50,000 Rs. 60,000. Further, there will be exchange offers as well as bank offers letting you save even more. The platform has announced a partnership with Axis and ICICI bank to offer a 10 percent instant discount.

Flipkart deals and discounts on iPhone 13

Currently, the iPhone 13 is listed for Rs. 69,900. However, you can get a bank discount of up to Rs. 2000 off on HDFC Bank Credit Card Non-EMI transactions. Further buyers can also avail an exchange value of upto Rs. 19000 on selected phone models.

Do note that the deal is available only on iPhone 13 128 GB (Blue variant).

Apple’s iPhone 13 features a 6.1-inch Super Retina XDR OLED display. The phone now runs on iOS 16 and uses Apple’s A15 Bionic chipset. It comes with a dual-camera system of two 12MP cameras that are capable of shooting 4K videos. Additionally, there is a 12MP selfie camera. It supports 5G connectivity, MagSafe wireless charging and Wi-Fi 6 connectivity.

Meanwhile, Apple has launched the iPhone 14 globally during its Far Out event on September 7. The handset will go on sale in India for the first time on September 16 via various online and offline platforms. The new iPhone series starts from Rs. 79,900 onwards. 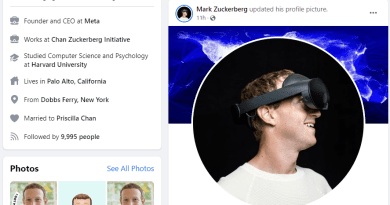 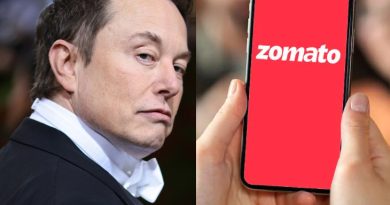 Zomato made fun of Elon Musk: Before and now the situation told through the photo of Musk’s Twitter takeover 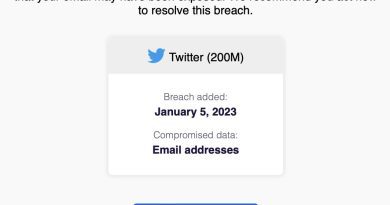