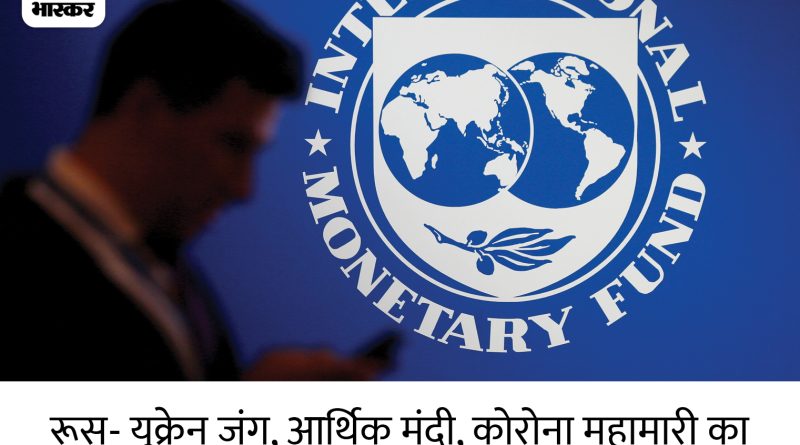 The International Monetary Fund (IMF) has released its forecast for the global economy growth in 2023. In this, the economic growth forecast for India has been reduced once again. The IMF has projected the country’s GDP growth to be 6.8% for the financial year 2023, cutting the current estimate by 0.60%.

There will also be a recession in America-China
The IMF has also slashed estimates for the world’s two largest economies, the US and China. According to the IMF, America’s economic growth will be 1.6% in the current financial year. This estimate is 0.7% lower than the July estimate. On the other hand, China’s economy is likely to grow at a rate of only 3.2% this year.

Delhi government increased the fare of auto-taxi, know how much the fare will have to be paid 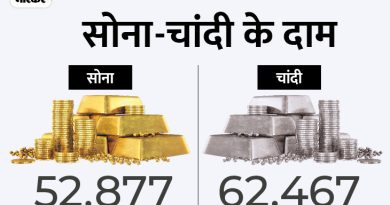 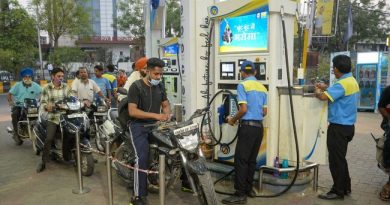 Gulf countries are boosting the economy through sports: 8 international events in Saudi this year, stars like Hamilton-Pacquiao will also reach