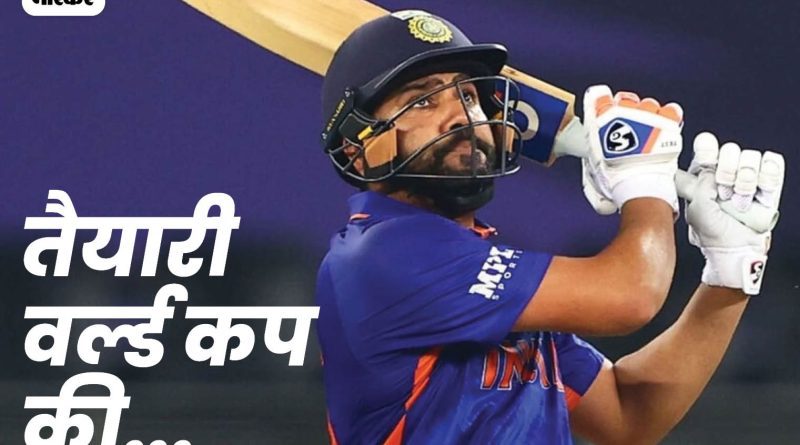 These tours are important in terms of preparations for the ODI World Cup. The Indian team will play a series of 3-3 ODIs from all the three countries.

Team India is going to host Sri Lanka, New Zealand and Australian team next year. The Board of Control for Cricket in India (BCCI) has announced the schedule of Sri Lanka tour on Thursday. According to this, India has to play 9 ODIs, 6 T20s and 4 Tests at home next year. All these matches will be played within 78 days.

These tours are important in terms of preparations for the ODI World Cup 2023 to be hosted by India in October-November next year. This mission-2023 of Team India will start with the T20 series against Sri Lanka. The team has to host 3 T20s and as many ODIs from January 3 to 15.

we will play 4 test matches from australia
After playing the white ball series from Sri Lanka and New Zealand, Team India will play a four-Test series against Australia from February 9. The first match will be played in Nagpur till 13 February. The second Test will be played in Delhi from 17 to 21 February, the third in Dharamshala from 1 to 5 March and the fourth in Ahmedabad from 9 to 13 March.

The team will also play a three ODI series after the Test from Australia. The first match of the ODI series will be played in Mumbai on March 17, the second in Vizag on March 19 and the third in Chennai on March 22. 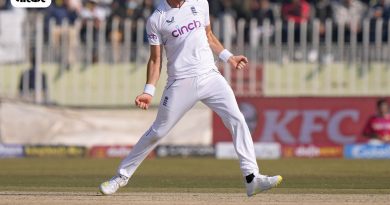 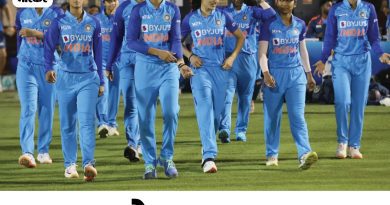 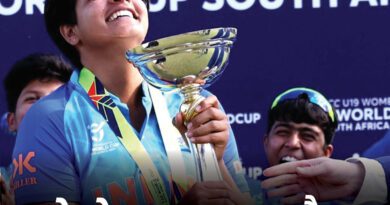 One World Cup is not enough for Shefali: Women’s Team India’s opener said – Now I will return only after winning the Senior World Cup