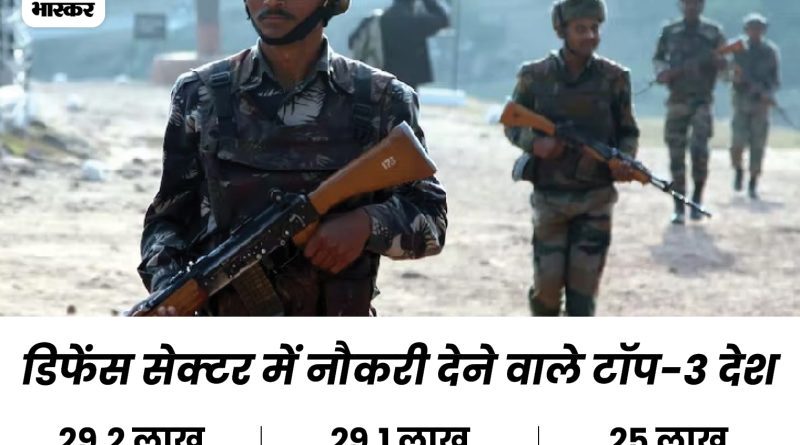 The Defense Ministry of India is at the forefront of the world in terms of providing jobs or employment. This claim has been made by the German company Statista. Statista is a private organization based in Germany, which issues data or statistics on different issues around the world. In the report, India’s Defense Ministry has been described as the world’s largest employer. In this case, America is second and China is third.

According to Statista, the present government has given jobs to 29.2 lakh people in the Defense Department. These jobs are given in all the departments of the three services (Air Force, Navy and Army). India is followed by the US Defense Ministry. Here 29.1 people were given jobs. At the same time, the People’s Liberation Army (PLA) of China gave jobs to 2.5 million people.

America remains on top in military spending
According to the report, US military spending reached US $ 801 billion in 2021, which is 1.4% less than in 2020. In 10 years, the US increased the budget for military research and development by 24% and decreased spending on weapons purchases by 6.4%. In second place is China, which spent 293 billion US dollars on defence. It was 4.7% higher as compared to 2020. 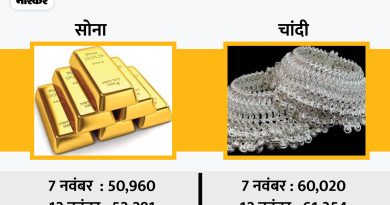 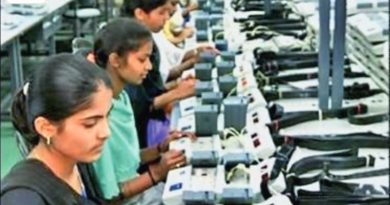 Layoffs in companies around the world: Recruitment of employees increased by 43% in Indian companies; The impact of the boom in economic activities was visible in November 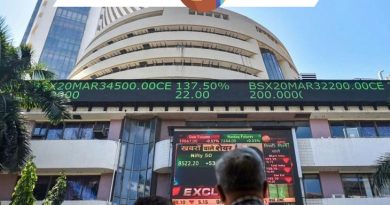 Market closed in decline: Sensex closed at 57,990, down 200 points, Nifty lost 73 points; Bank and auto stocks fell the most