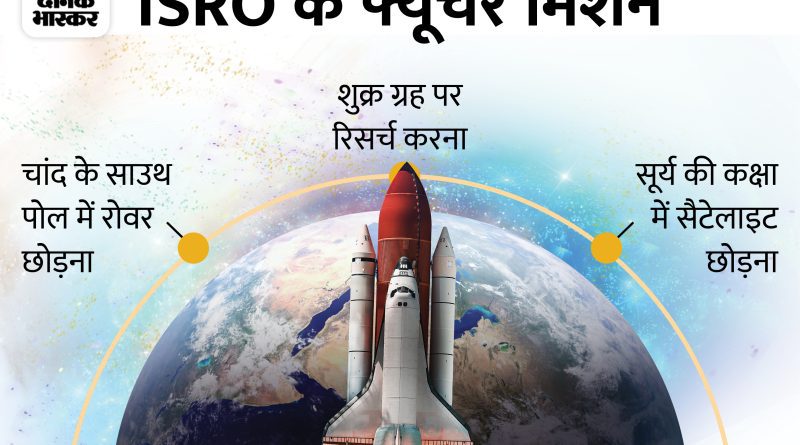 The Indian Space Research Organization (ISRO) is planning to work with the Japanese space agency JAXA to conduct research on the dark side of the Moon. Along with this, ISRO will also prepare missions for the planet Venus (Venus) and the Sun. Anil Bhardwaj, Director of Physical Research Laboratory gave this information in a conference held in Dehradun recently.

Lander and rover will be sent to the moon

ISRO’s Chandrayaan-3 mission may launch in 2023.

Bharadwaj told that ISRO is in the final stage of sending Chandrayaan-3 to the moon likewise. It can be launched in 2023. After this, the space agency wants to explore those areas of the moon, where it is dark all the time. These are called Permanently Shadowed Regions (PSR). According to experts, many secrets of space are likely to be revealed here.

Bhardwaj further said that ISRO and JAXA together can send a combination of lander and rover to the Moon. According to the initial planning, both these things will be made by ISRO. At the same time, the responsibility of landing them on the moon will be the responsibility of the Japanese rocket. It will be landed near the South Pole of the Moon, after which the rover will move to the PSR areas.

Research will also be done on Venus and Sun

ISRO wants to do research on Venus, the twin planet of Earth.

After the completion of the Mangalyaan mission to Mars (Mars), now ISRO’s eyes are on Venus. Venus is also called the twin of Earth. In such a situation, Venus is a perfect case study for how climate change affects the planets.

Apart from this, the space agency is working on a mission named Aditya L-1. Through this a 400 kg satellite will be launched into the orbit of the Sun. This orbit is located 1.5 million kilometers away from the Earth. With the help of the mission, scientists will try to understand the winds, radiation, heating patterns, solar storms and its weather from the Sun. 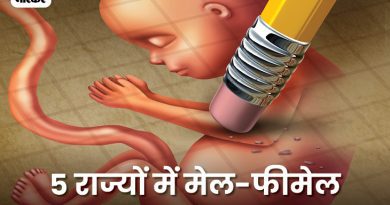 Child mortality rate equalized among boys and girls in the country: In 9 years, the difference increased in Chhattisgarh, decreased in Kerala 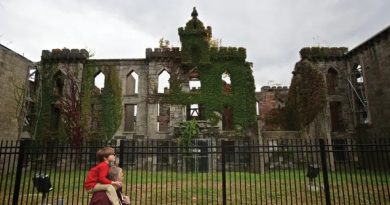 Trend of visiting deserted places after tragedy: 80% people like dark tourism, 30% want to go to Ukraine after war 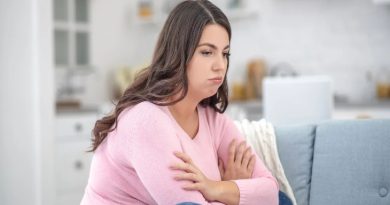 Credit growth of MSMEs is increasing continuously: their loan taking rate has doubled from the industry, indicating expansion

5 hours ago copy link Micro, Small and Medium Enterprises (MSME) of the country are on the path of rapid

“…Raise the party on the stage”, Nitish Kumar objected to Kushwaha’s tweet on complaints

Rituraj Gaikwad out of T20 series: Injured in Ranji match; Know who will be India’s openers in the first match