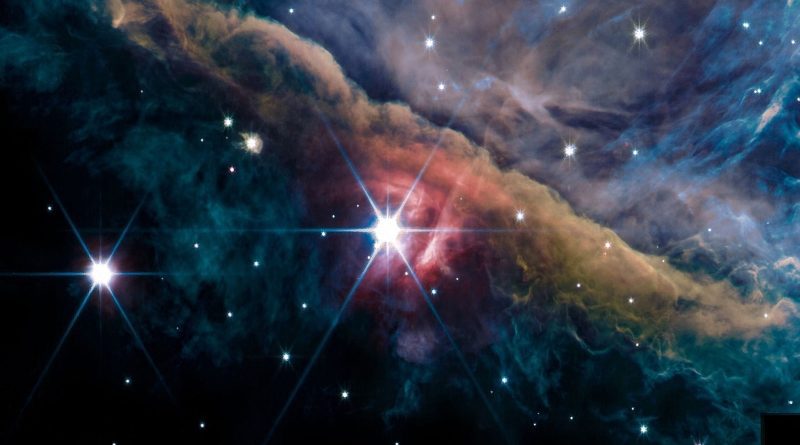 Nasa James Webb Space telescope has captured a never before seen image of the Orion Nebula.

The tech marvel that it is, the James Webb Space telescope has yet again left people astonished with a stunning view of the vibrant Orion Nebula. The telescope has captured Orion’s heart by using the NIRCam instrument giving us an even more detailed look at the nebula’s heart. The detailed image of the stellar nursery blasted by ultraviolet light from massive young stars shows the heating of intense radiation and star formation. This ultraviolet irradiated zone, known as a photodissociation region (PDR)  is located within the constellation Orion and is about 1,350 light-years away from Earth.

This area of the nebula  is a dense cloud of cold gas – a magical home to intense star birth. It  appears like a single star when viewed with the naked eye, but it becomes clear when viewing it via a telescope- especially the James Webb Telescope.

As shared by Nasa, the Orion Nebula is brimming with intense ultraviolet radiation from bright young stars. To produce this detailed image, PDRs4All team astronomers explored this region by using the second-generation Near-Infrared Camera (NIRC2) along with the Keck II telescope’s adaptive optics system. Both instruments are located at the W. M. Keck Observatory on the Maunakea volcano on the island of Hawaii.

What is Orion Nebula?

The Orion Nebula is a dynamic region of dust and gas where thousands of stars form. It is the closest region of massive star formation to Earth and hence, it is being frequently targeted for building and understanding the circumstances of the birth of our solar system.

Also Read:  How to Make UPI Payments Without an Internet Connection: A Step-by-Step Guide

“These regions are important because they allow us to understand how young stars influence the gas and dust cloud they are born in, particularly sites where stars like the sun, form,” said Paris-Saclay University astrophysicist Emilie Habart in a statement. He added that observing photodissociation regions is like looking into the past. 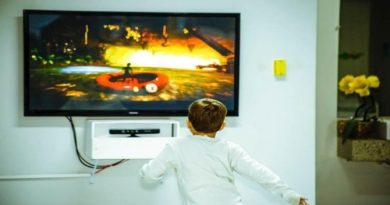 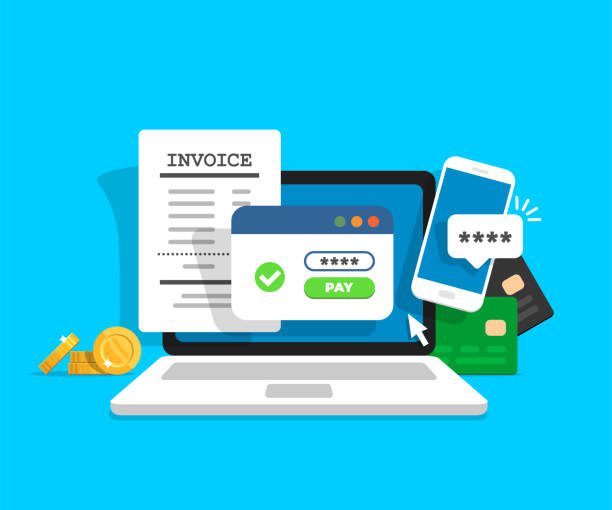 Benefits Of Using A Payment Gateway Software For Your Business 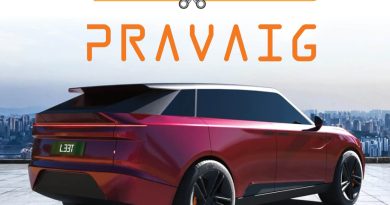 Hardik Pandya gave the trophy to Prithvi Shaw: Shaw did not get a single chance in the T20 series against New Zealand