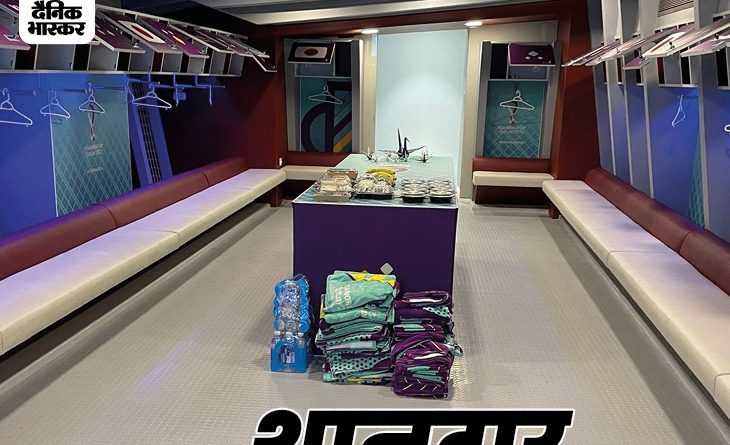 Japan has also won the hearts of the world along with Germany in the ongoing Football World Cup in Qatar. The team and its fans taught the world a lesson in cleanliness on the FIFA stage. On the one hand, Japanese players cleaned the team room (locker room) after the victory over four-time world champion Germany on Wednesday. On the other hand, the Japanese fans cleaned the stadium.

In such a situation, FIFA, the governing body of football in the world, posted a photo and video on Wednesday night. Japan’s team room is looking absolutely neat and clean in the photo. At the same time, in the video, Japanese fans are seen cleaning the stadium after the match. After this post, the Japanese are being praised fiercely in the social media. Before moving ahead in the news, see the photo of Japan’s team room…

Historic victory over Germany
Japan registered a historic victory in the World Cup on Wednesday. He defeated 4-time world champion Germany 2-1. Germany were in a dominant position after scoring a penalty in the first half, but Japan came back in the second half, scoring 2 goals in 8 minutes to win the match 2–1.

Fan said – this is our custom
The world thinks this is a big deal. But normal for the Japanese. Talking to Al Jazeera, a Japanese fan said- ‘The one you are thinking special]is a normal thing for us. We keep doing this. When we use the toilet, we clean it ourselves. This is what we do when we leave the room. This is our custom. We cannot leave a place without cleaning it. This is part of our education and daily learning. 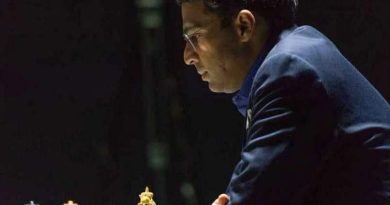 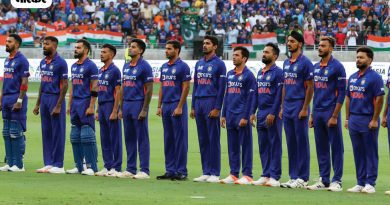 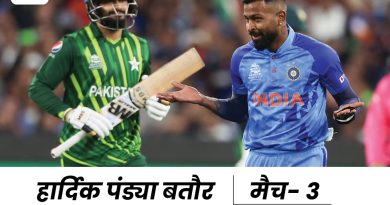 Hardik on the question of Samson-Umran: External things do not matter, everyone will get a chance and will get a long chance