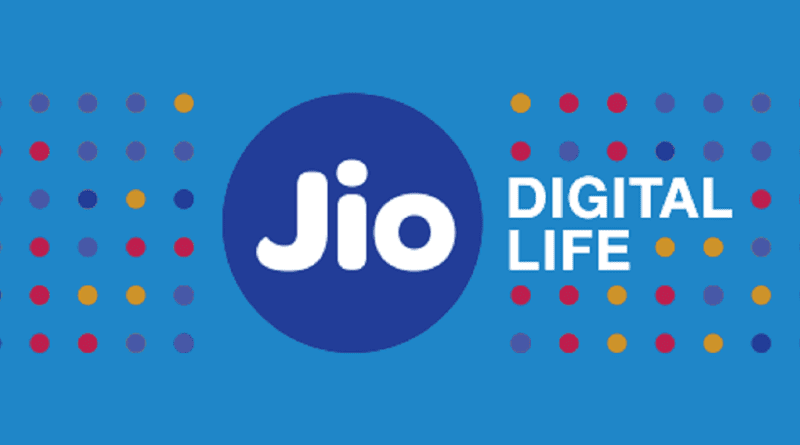 Why did you stop this plan?
Reliance Jio has not given any reason behind discontinuing the regular and data add on plans. Discontinued the plans in which Disney + Hotstar was available. Starting from October 16, the global cricket tournament T-20 World Cup will come only on Disney + Hotstar.

Getting speed of 600 Mbps
Cities where 5G service started. Users there complained on Twitter that their data was lost in seconds as soon as 5G internet started. In testing, it was found that the speed of 5G internet is from 500 to 600 Mbps.

Jio is giving unlimited 5G internet to its users. At the same time, Airtel is providing 5G internet service in the previous plan of its users. However, both the platforms have not yet revealed their 5G plans. 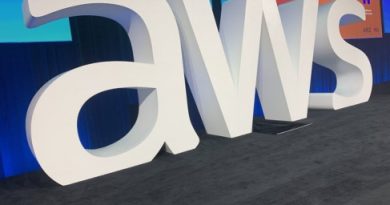 Adani Group shares remained under pressure on Friday, plunging up to 20 per cent in morning trade after the allegations

Government Job: Notice issued for recruitment to the posts of Sports Officer in MPPSC, apply from 28 April, last date is 27 May