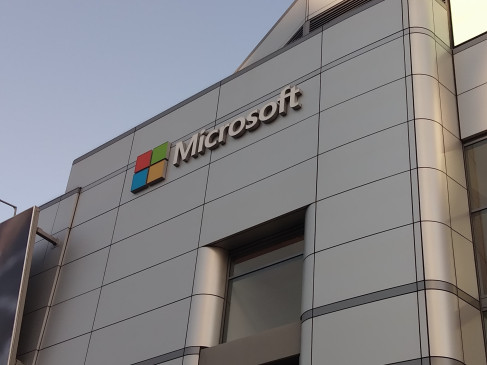 Digital Desk, San Francisco. Tech giant Microsoft has announced that it is reintroducing tablet-optimized taskbar and system tray updates in the latest preview of Windows 11. These changes are starting to roll in, so not all insiders on the Dev Channel will see these changes immediately.

We are reintroducing the touch-optimized taskbar that is designed to make you feel more confident and comfortable using your device as a tablet, the company said in a blogpost. Your taskbar will automatically transition to this customized version when you disconnect or fold the keyboard on your 2-in-1 device.

This feature only works on devices that can be used as tablets. It does not work on laptop or desktop PC. As a reminder, this taskbar has two states – collapsed and expanded. When you run out, the taskbar moves out of your way, giving you more screen space and preventing you from accidentally invoking the taskbar while you’re holding your tablet.

In the extended state, the taskbar is optimized to be easy to use with touch. You can easily switch between the two states by swiping up and down on the bottom of your device. This update introduces an update to the system tray that affects all device types and not just 2-in-1 devices.

With this change, users will see a round focus and hover treatment on all icons in the lower right corner due to the continuous modernization of this experience, the company said. You may also notice that it is not possible to drag and drop or rearrange your system tray icons with this change.

Also Read:  How to Format Your Android Smartphone: Wipe All Data and Restore Factory Settings With These Simple Steps

Disclaimer: This is a news published directly from IANS News Feed. With this, the team of realrewards.in has not done any editing of any kind. In such a situation, any responsibility regarding the related news will be with the news agency itself. 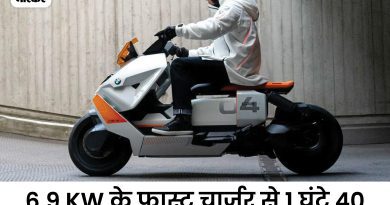 The most expensive electric scooter will be launched in India: BMW CE-04 will cost around Rs 20 lakh, will run 129KM in full charge

Maruti Suzuki will launch 6 EVs in the Indian market: Maruti’s cars will run on bio gas made from cow dung, the company told the plan till 2030 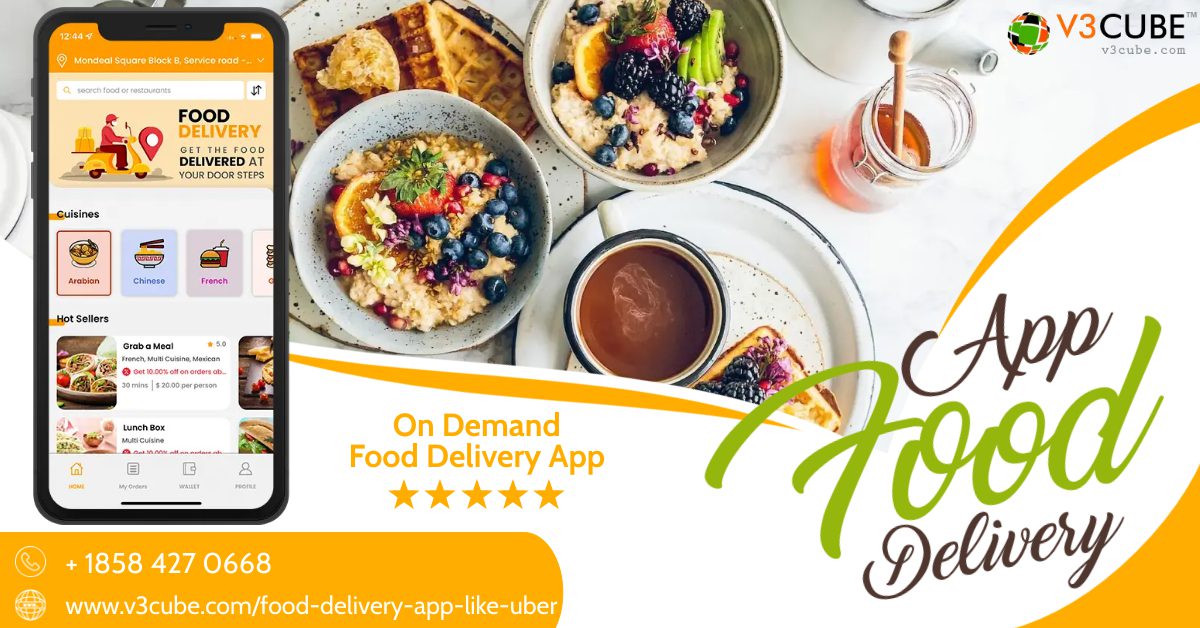 Is It Beneficial To Invest In A DoorDash Clone App For Your Food Delivery Business?