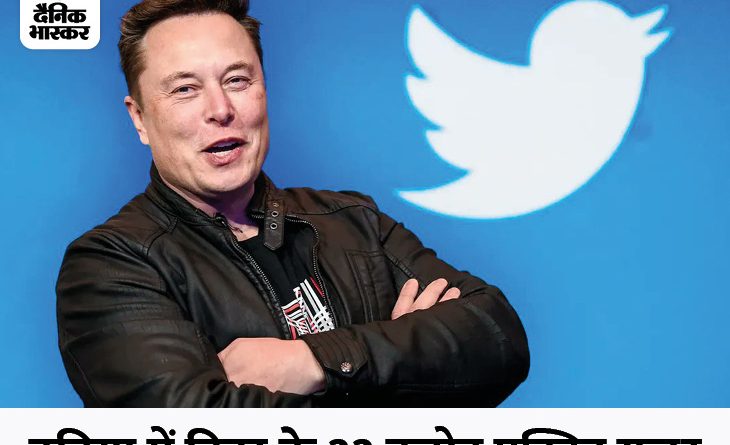 Twitter’s new boss Elon Musk is planning to charge subscription fees for all Twitter users. This has been claimed in a report by the platformer. According to the report, Musk discussed this idea with employees in a recent meeting. Musk’s plan is that users get limited time access for free. After this, a subscription has to be purchased to continue browsing the website.

However, how long this will take and whether Musk is seriously working on it is not yet clear. The report states that the company’s team is currently working on a new verification subscription feature. Musk recently launched Twitter Blue subscription for $8 in some countries. If people don’t buy it, they will lose their verified checkmark. This subscription to India will be launched within a month.

200 rupees can be charged in India
A new subscription to Twitter Blue will cost $7.99 in the US. iOS users have also started getting a new update in the app for this service. However, this service is not operational yet. At the same time, its price in India has not been disclosed yet. However, Musk had said that the price would depend on the purchasing power of the country. In such a situation, speculations are being made that Rs 200 per month will be charged for this service in India.

What benefits will users get from Blue subscription?
Those taking paid subscription will get 5 types of facilities.

Apart from these, this feature will help to curb spam. Blue Tick subscribers can also read paid articles for free if publishers have a contract with Twitter.

How to get blue tick now?
No fees are charged now. Users are given a blue tick after the company’s prescribed process. Any user whose profile is ticked on it means that account is verified.

Loss of 32 crores to the company daily
To bring Twitter into profit, Elon Musk is making many changes in it. He has also fired about half the employees for cost cutting. After the layoff, Musk had said, “When the company is losing $ 4 million (Rs 32.77 crore) a day, we have no option but to lay off employees.

Musk’s net worth dips below $200 billion

Tesla founder and world’s richest businessman Elon Musk’s net worth has fallen below $200 billion. According to Forbes, Musk’s net worth is currently $ 197.4 billion (about Rs 16 lakh crore). After Musk’s Twitter acquisition, investors started selling Tesla shares, causing Musk’s net worth to fall. Investors think Elon Musk is too busy with Twitter right now and is not paying attention to Tesla. Click here to read full news 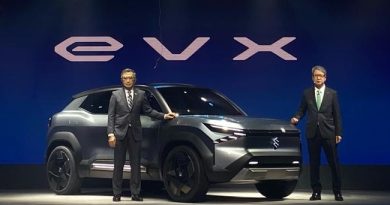 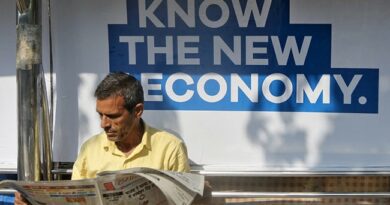 sports desk2 hours ago After being out of form for almost three years, Virat Kohli made a good comeback in