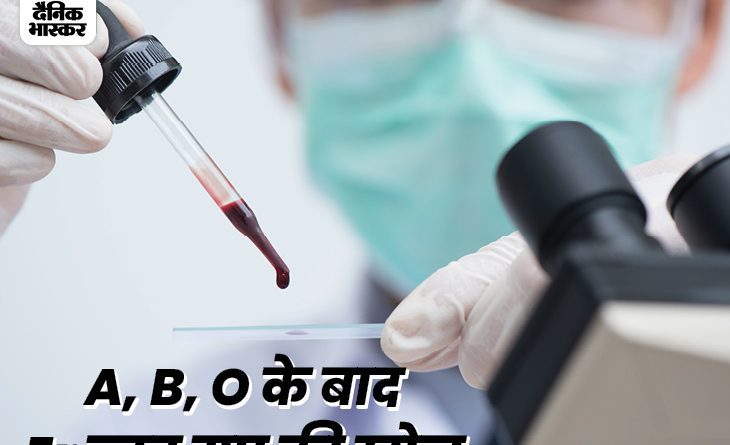 Apart from the A, B, AB and O blood groups, there are many types of blood in the world. Scientists from the University of Bristol in the UK and the National Health Survey for Blood and Transplant (NHSBT) have recently discovered a new and extremely rare blood group. It is named ‘Er’. Researchers say that its detection can save people’s lives in dangerous situations.

How is the blood group identified?
Any blood group is identified by the proteins present in the blood. These proteins are usually found on the upper surface of red blood cells (RBCs). Common blood groups include A, B, AB and O. If you have Rh protein in your blood, your blood group is positive, otherwise it becomes negative. It is always necessary to give people their blood type when needed. By not doing so, the body considers the other blood group as its enemy, due to which the immune system gives a serious reaction.

30 year old mystery uncovered
This research, published in the journal Blood, has uncovered a 30-year-old mystery. Actually, two cases related to blood group reached the scientists of Bristol University. After two pregnant women had complications in their blood, their babies died in the womb. The investigation revealed that the blood group of both the women was Er.

After this, scientists looked at a 30-year-old research in which rare blood groups were mentioned. In this research, there has been talk of complications or death in people’s body if they do not have the same blood groups. Scientists now understand that in some cases, the mother’s immune system can cause severe reactions when the mother’s and baby’s blood groups differ.

Research will prevent blood-related deaths
This research has opened up avenues for identifying the Er blood group and finding ways to avoid the problems it causes. It can be easy to save the lives of mother and baby when symptoms of blood incompatibility are noticed early during pregnancy. Blood transfusion will also be easier. Soon scientists will also develop ways to easily identify the Er blood group. 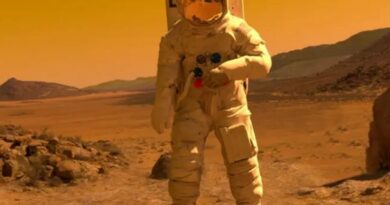 Will be able to reach from Earth to Mars in 45 days: The wonder of NASA’s new technology; Now rocket takes 7 months 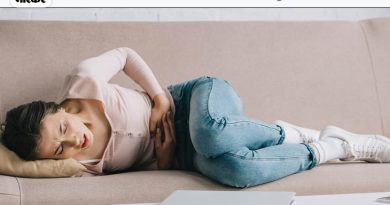 Talking about periods: Are bleeding, pain and mood swings more common in winter? This is not normal, there is a big reason for this 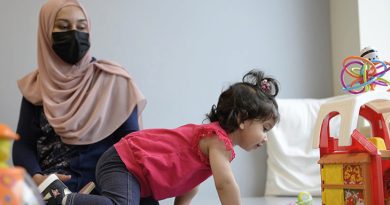 Treatment of Pompe disease in the womb for the first time: the genetic disease that killed Ayla’s sisters, doctors saved her