Digital Desk, Seoul. A survey in South Korea on Saturday revealed that most parents rely heavily on smartphones, tablets or computers to care for young children. The survey also shows a graph of increasing smartphone addiction among the youth in the country.

The Korea Institute of Child Care and Education surveyed 1,500 parents with children between the ages of 1 and 7. 70.2 percent of the people surveyed said that they have handed over smartphones to their children at home to handle everyday tasks.

According to the report of the news agency Yonhap, the report of the survey conducted in August last year has been published recently by the institute. Of the respondents, 74.3 percent said they gave their children smartphones to keep them away from the ill effects of public activities, while 52 percent cited educational purposes.

The survey results show the growing problem of smartphone addiction among the youth in the country. According to a study conducted by the Ministry of Science and ICT in the year 2020, 35.8 percent of adolescents and 27.3 percent of children are becoming dependent on smartphones.

Disclaimer: This is a news published directly from IANS News Feed. With this, the team of bhaskarhindi.com has not done any editing of any kind. In such a situation, any responsibility regarding the related news will be with the news agency itself.

Also Read:  Guidelines issued for Social Media Influencers: A fine of Rs 10 to 50 lakhs will be imposed for showing misleading advertisements
Post Views: 49 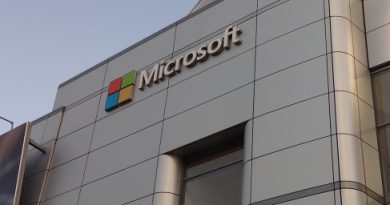 Cars are getting cheap on Diwali: Many companies including Hyundai, Tata and Maruti are offering huge discounts on cars, see top offers here 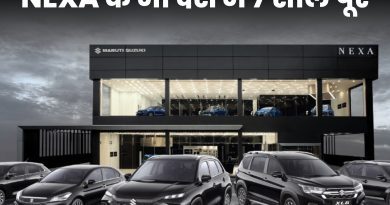 New Delhi: The case of paper leak of Junior Clerk exam has come to light in Gujarat. This exam has

Papa, I will break, break, make a splash: Shweta had promised before the Under-19 World Cup, fulfilled it… people call her Lady Sehwag

Budget 2023 Expectations: Know what are the expectations of common people from Budget 2023, Finance Minister can make these 5 big announcements

Parliament’s budget session begins on January 31, opposition preparing to attack the government on these issues