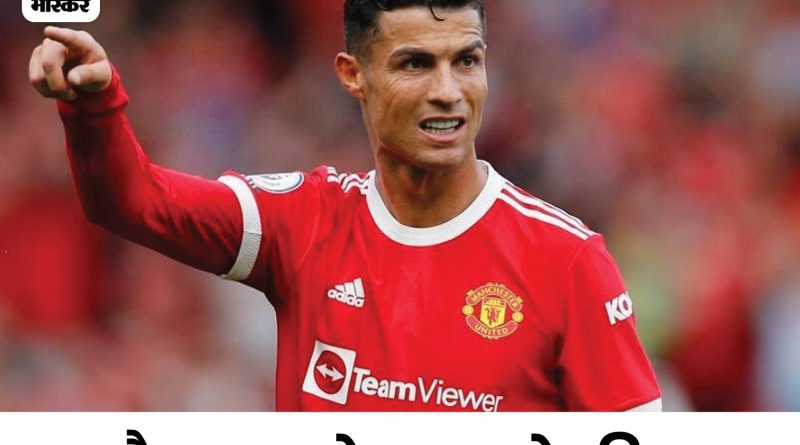 Portugal’s legendary football player Cristiano Ronaldo has been suspended for 2 matches. A fine of 42 lakh 65 thousand rupees (50 thousand Euro) has also been imposed on him. The Football Association (FA) has given Ronaldo this punishment for misbehaving with a fan.

In fact, on April 9, Ronaldo misbehaved with an Everton fan during the FA Cup. The Manchester team lost 0–1 at Godison Park. Frustrated with the defeat, Ronalde snatched the mobile from the child’s hand and threw it on the ground. However, the star footballer later apologised.

The video of this incident also went viral. The child’s mother said that the fan had hurt his hand. In such a situation, the local police had also warned Ronaldo.

No effect of suspension in World Cup match
This ban will not apply to the World Cup. This will be for FA tournament matches only. Because, this ban has been imposed by the Football Association. Which organizes the FA Cup, the domestic league of England.

Agreement with Manchester United broken
This suspension will not make much difference to Ronaldo’s career. Because, he is not currently with any English club. Ronaldo left Manchester United a day earlier. Both the player and the club have given this information through social posts. For some time all was not well between the club and the player.

Portugal’s match with Ghana today
Ronaldo’s team Portugal will start their campaign in the Football World Cup on Thursday. He will face Ghana at 9:30 pm. Portugal is drawn in Group H along with Ghana, South Korea and Uruguay. 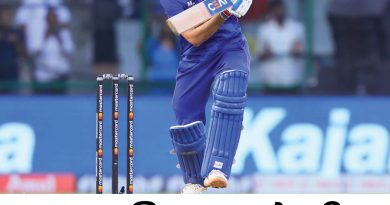 Will Shubman Gill open in the World Cup: scored at an average of 78 this year, strike rate also above 100

Australia in the pre-quarterfinals: beat Denmark in a do-or-die match, Matthew Leckie scored the decider 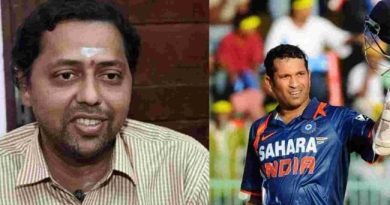 Sachins Batting Was Improved By A Waiter, Which Surprised Even The Master Blaster.

Bumper vacancy in Bank of Maharashtra: Candidates up to 45 years will be able to apply, will get salary up to one lakh

Stocks in Focus Today: Shares of these companies will be in focus today, you will get strong returns on betting