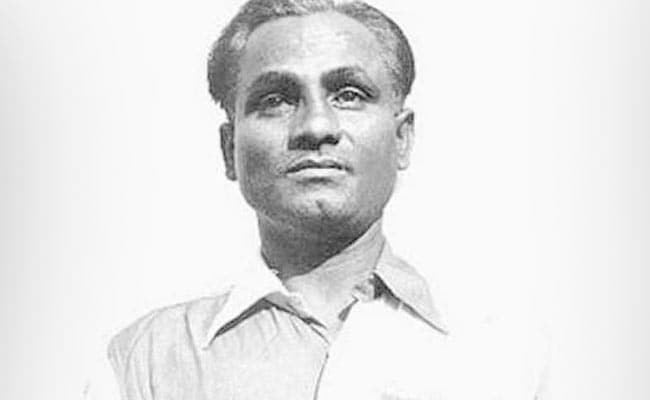 National Sports Day: Today is Sports Day. Thankfully, the tradition of celebrating the birthday of hockey magician Major Dhyan Chand as Sports Day has been maintained. I am saying ‘Thankfully’ because political gains and losses have made many personalities Bharat Ratna, but the country has not been able to give that honor to that player even today. It is the year 1936. The date was 15 August. There were still 11 years left for the birth of the world’s largest democracy. Hosts Germany and India were face to face in the hockey final match of Berlin Olympics.

Adolf Hitler was also present in the stadium. The German team always wanted to win the match. The players got down on the push. Dhyanchand lost his teeth after colliding with German goalkeeper Tito Warnholtz. But he returned to the field early. India trounced Germany 8-1 under the captaincy of Dhyan Chand. Three goals were scored by Dhyan Chand and two goals by his brother Roop Singh. A minor Major of the British-Indian Army crushed Hitler’s heart that day. Hitler offered Dhyanchand German citizenship and a colonel in the German army, which the 31-year-old Dhyanchand politely declined. In the Berlin Olympics, India scored 38 goals and ate only one goal. 11 goals came off Dhyan Chand’s stick. Dhyan Chand scored 59 goals out of 175 on the first international tours of the Berlin Olympics.

He scored more than 400 goals in his international career. He has three Olympic gold medals to his name. There are many funny stories related to Dhyan Chand. Once he was not able to score a goal in a match. He measured the width of the goal post which turned out to be less. It is said that the ball used to stick to his stick like a magnet. In the Netherlands, officials tried to see if there was a magnet in it by breaking his stick. In 1947, East Africa invited the Indian team. But with the condition laid that there is no need to come without Dhyanchand.

Pele in football, Mohammad Ali in boxing and Sir Don Bradman in cricket have the same status as Major Dhyan Chand in hockey. In 1935, the Indian team went on a tour of Australia and New Zealand. Then Dhyan Chand met Don Bradman. Bradman said, “You score goals at the same speed as batsmen score runs in cricket.” Positioning, deflection, team spirit and speed make him the best hockey player of all time. Dadda played for 44 years and his edge remained intact till the end. The world still respects him. Even today a hostel is named after him in the Aligarh Muslim University where he studied. The name of the Astoturf pitch of the Indian Gymkhana Club in London is Dhyan Chand Turf. During the 2012 London Olympics, a metro station was named after Dhyan Chand.

Video: Sindhu, Deepa, Sakshi and Jeetu were honored in the year 2016

Born in Allahabad in 1905, Major Dhyan Chand was awarded the Padma Vibhushan in 1956. Every year on his birthday, 29 August, the President of the country bestows sports honors on players and coaches. After his retirement from the Indian Army in 1951, he remained a coach for a few days. The last days of life were spent in deprivation and troubles. He passed away in 1979 while fighting liver cancer in AIIMS, Delhi. The question is, what did the country give to Dadda even after winning three Olympic gold?

Sanjay Kishor is the deputy editor in the sports department of NDTV. 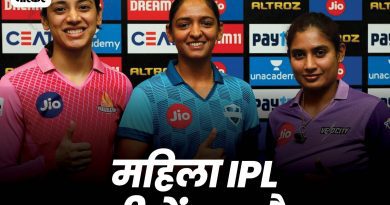 BCCI to sell broadcast rights of women’s IPL: Companies will be able to buy tender documents by December 31, teams will be auctioned soon 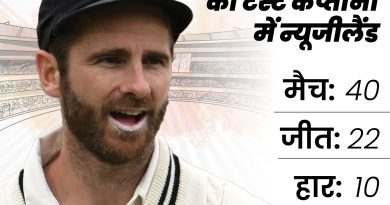 Kohli, Root and Williamson left the captaincy in 2022: brought to the top by leadership; Learn how his departure affected the teams 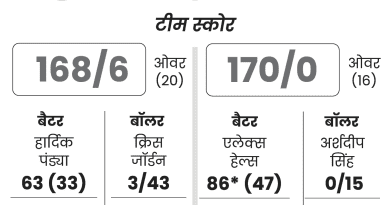 Pakistani salt on India’s wounds: Rameez Raja said – what is the use of IPL worth billions of dollars; Shoaib said – you lost very dirty

Will the Finance Minister be able to settle this minor demand of the farmers?

The farmers of the country have little hope from the Finance Minister. New Delhi: Union Budget 2023 (Budget 2023) Coming