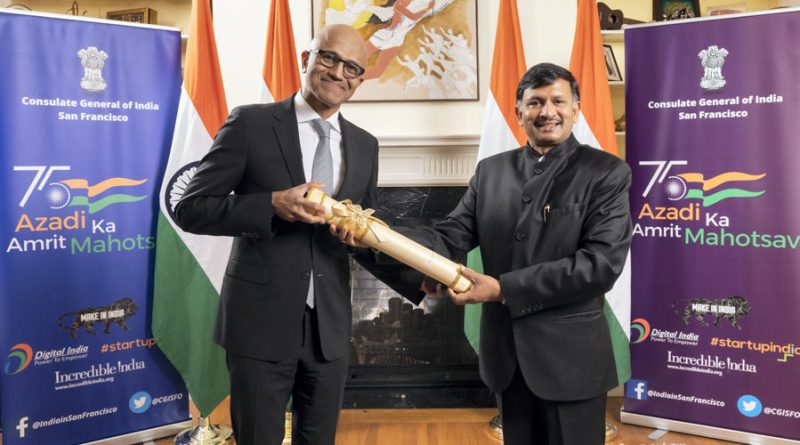 Nadella said that he will continue to work on advancing technology with the people of the country in the times to come. He also told that he is planning to come to India in January next year.

Digital technology is the future
Nadella said that the coming decade will make its mark with digital technology. With the use of technology, everyone is getting more benefits at less cost. This will lead to many innovations in the future.

Became CEO of Microsoft in 2014
Born in Hyderabad, India, Satya Nadella joined Microsoft in 1992. In 2014, he was made the CEO of the company. In 2021, the company gave him the post of chairman along with CEO by giving him an additional role. 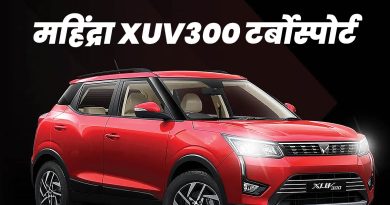