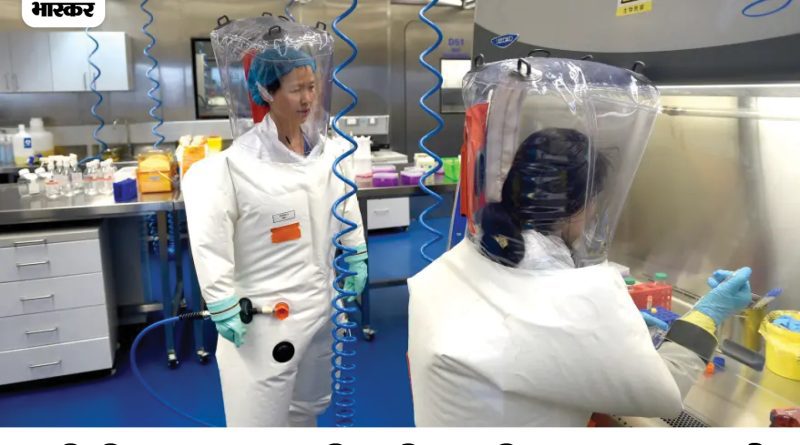 About three years ago, the corona virus spread from Wuhan, China was made in the lab. This claim has recently been made by American scientist Andrew Huff in his book ‘The Truth About Wuhan’. He says that the US government was funding the project to make the corona virus in China. Huff has also worked in this lab.

Significantly, the whole world is still struggling with the corona spread in December 2019. So far 65 crore cases of infection have been reported. At the same time, 66 lakh people have died.

Scientist Andrew Huff claims to have disclosed the link between China and Corona.

virus leaked from lab
According to the New York Post report, Huff says that the corona virus created by the scientists was leaked from the Wuhan Institute of Virology (WIV). The Chinese government funds this lab. Huff claims that the virus was leaked due to a security lapse, after which it spread across the world in just a few days.

Let us tell you that since the beginning of the corona epidemic, many theories have come about the corona leaking from the Wuhan lab. Researchers working here specifically study the species of corona virus. In such a situation, there is a possibility of spreading its infection through a scientist. However, the Chinese government and the Wuhan lab have always denied these allegations.

America responsible for the epidemic
Huff blames the US government for the Corona epidemic. This is because according to him, the research being done on the corona virus was supported by the National Institutes of Health (NIH), the medical research agency of America. It was he who gave the technology to make virus to China. It was no less than a bioweapon technology.

Since the beginning of the epidemic, there have been many theories of corona leaking from the Wuhan lab.

China knew from day one
Huff says that China knew from day one that the corona was not a natural virus, but was genetically modified. That’s why it got leaked from the lab. Despite this, security and warning people were relaxed. China not only lied about the outbreak of the disease, but made every effort to make it appear natural. Surprisingly, the US government also lied to the world.

Reduced huff in virus making company
Huff served as Vice President of the Eco-Health Alliance from 2014 to 2016. This company has been doing research on various types of corona virus found in bats for the last 10 years by taking funding from NIH. Huff claims that the company and the Wuhan lab have a deep relationship. Since the beginning of the pandemic, the Eco-Health Alliance has been saying that the virus was naturally transmitted from animal to human. NIH is also supporting this theory. 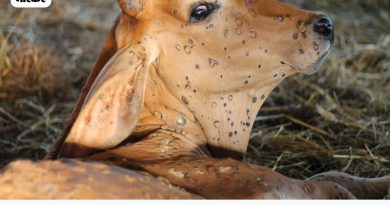 1.5 lakh cattle died due to Lumpy virus: 50% of the deaths occurred only in Rajasthan, 30 lakh animals infected so far 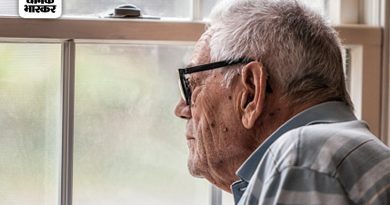 22% of the elderly in the US are suffering from high expenses: the elderly are avoiding going to the hospital in medical emergency, their health is deteriorating

100-year-old Les Savino opens up about his longevity: said- 3 hours workout and make lots of friends, doesn’t take stress of anything

rupee vs dollar Mumbai: The rupee depreciated 42 paise to 82.50 against the US dollar in early trade on Monday