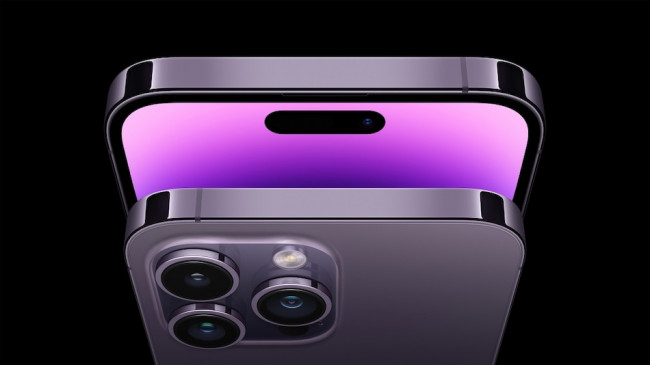 Digital Desk, New Delhi. Tech giant Apple has finally launched the long talked about iPhone 14 series globally. Under this series, the company has launched a total of four new iPhones in the market. Apart from this, Apple has also launched the smartwatch series and the new AirPods Pro 2.

iPhone 14 has a 6.1-inch OLED display, it supports 1200 nits peak brightness and Dolby Vision. As usual, Face ID technology has also been included in this.

It gets a dual camera setup, this includes ultrawide with f/1.5 aperture and sensor-based stabilization and a new 12-megapixel primary camera. While for selfie and video calling
There is a 12-megapixel TrueDepth front camera with autofocus.

It gets Apple’s A15 Bionic SoC. Coming to the battery, Apple says that the iPhone 14 will be capable of delivering a longer run time than last year’s iPhone 13 and it comes with the best battery life ever in an iPhone.

Also Read:  Jio-Airtel's question to the government: There is not much difference between OTT and mobile telephony, then why the rules are different? make uniform rules and regulations

The iPhone 14 Pro sports a 6.1-inch AMOLED display with Apple’s ProMotion 120Hz refresh rate feature. For photography and video, it has a new 48-megapixel primary wide camera sensor with aperture f / 1.5. Apart from this, two 12-12 megapixel sensors are available for telephoto and ultra-wide angle photos. Its third camera gets a telephoto lens with 3X optical zoom. All cameras work with Night Mode.

The iPhone 14 Pro gets Apple’s new in-house A16 Bionic SoC, a total of 6-core CPU equipped with two high-performance and four efficient cores, as well as a 16-core Neural Engine. The company claims that the performance of this chipset is up to 50 percent better than the previous chip. 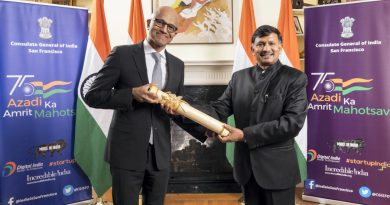 Satya Nadella received Padma Bhushan: Microsoft CEO said – it is a matter of pride for me to get the award; India will come in 2023 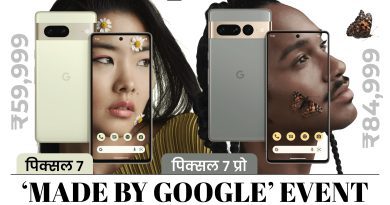