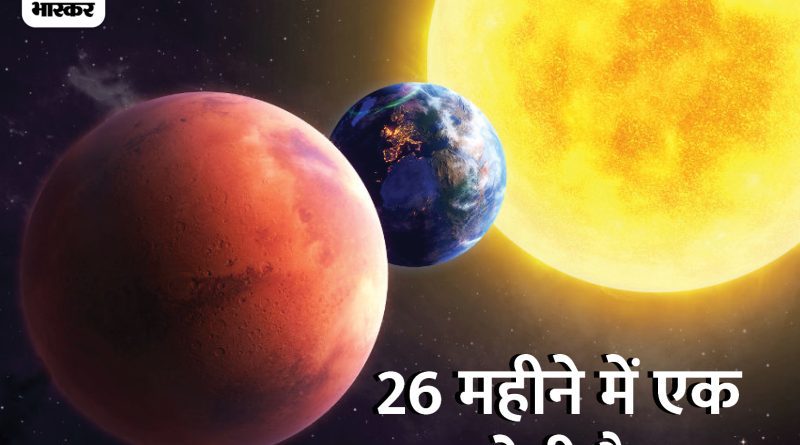 Today a wonderful sight will be seen in the sky. Our Earth will be between Mars and the Sun. For one hour the moon will also come in its line. Because of this, Mars will be completely hidden behind the moon. However, this entire event will be visible from parts of North Africa and Gulf countries including North America and Europe.

In India, the red planet will be seen shining brightly, but it does not hide behind the moon. This is because at this time it will be morning in the country. According to Indian time, this event will happen around 10.30 am.

mars will shine brighter than usual
The astronomical event happening today is called Mars opposition. In this, Mars and Sun come in opposite directions of our planet. In such a situation, Mars appears brighter and bigger than normal. Its brightness will increase to minus 1.9 magnitude. This event happens once every 26 months. That is, now the next Mars opposition will be in January 2025.

The next Mars opposition will be in January 2025.

View Mars through binoculars or telescope
Although red and bright Mars can be seen with the naked eye, but you can use binoculars or a normal telescope for a better view. It is also necessary to have a clear sky to see this phenomenon properly. Apart from this, the Virtual Telescope Project will also livestream this beautiful natural phenomenon. 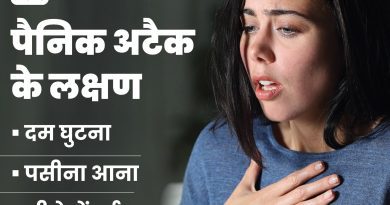 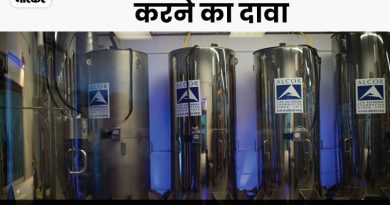