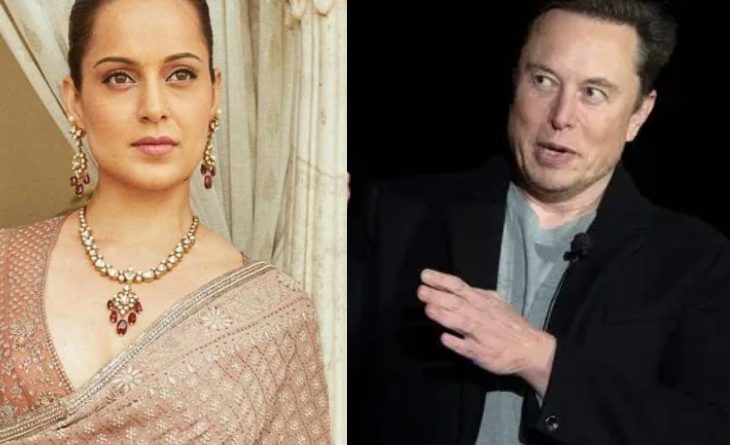 Twitter’s new boss Elon Musk has announced to bring back all suspended accounts. Musk took this decision after a poll. In the poll, Musk asked users whether all suspended accounts should be brought back, provided they haven’t broken the law or engaged in serious spam. 31,62,112 users participated in the voting. 72.4% users answered yes and 27.6% answered no.

Kangana Ranot’s account can come back
After this announcement by Musk, the accounts of many celebrities including Kangana Ranot can come back in India. Twitter suspended Kangana Ranot in 2021 due to a tweet on Bengal Chief Minister Mamata Banerjee. Apart from this, accounts of people like singer Abhijeet Bhattacharya, actor Payal Rohatgi, TV actor Sushant Singh were also suspended due to different reasons.

Trump returned after 21 months
After January 6, 2021, when Trump’s account was suspended, he had more than 88 million followers. The account has been activated again after 21 months at around 06.30 am on Sunday. More than 15 million users took part in the voting and 52% answered yes and 48% said no. Although Trump has refused to use it after the account was restored.

Twitter going through big changes
Since taking charge of Twitter, Elon Musk has been involved in making major changes in the company. They have removed more than 50% of the employees in the retrenchment. He also launched Blue subscription service in 8door which has been put on hold after the number of fake accounts increased. Apart from this, in the coming days, he has announced many other services like Long Video on Twitter. 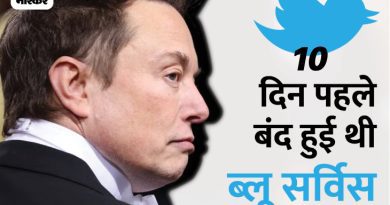 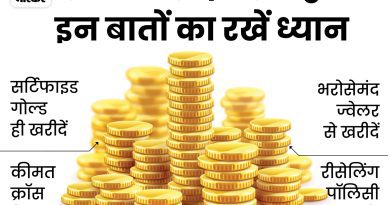 Buying coins in gold is most beneficial: 30 to 50 thousand reached in 5 years, gold kept in homes in India is 3 times more than US treasury