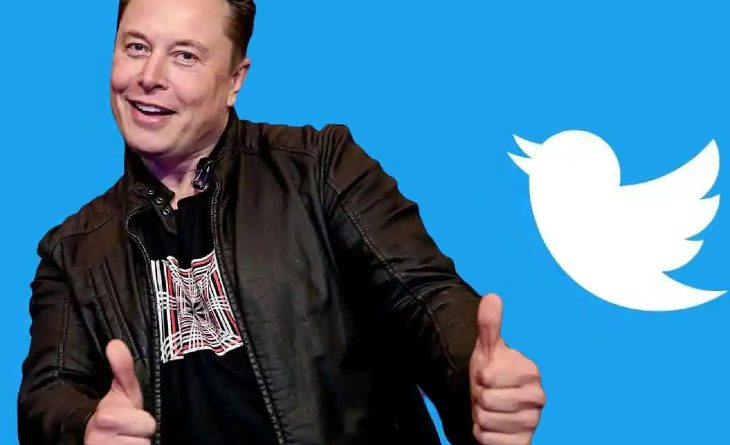 Twitter will once again start its Blue subscription service from next week. Twitter’s new owner Elon Musk has tweeted this information on Sunday. Fake accounts were increasing rapidly due to Blue subscription, due to which 2 days ago Twitter announced to stop this service for some time.

Twitter started this service for its iOS users. According to the report, the option that was previously available to take Blue subscription in the sidebar of Twitter’s iOS app is no longer visible. Users had received a message. Which read, ‘Thank you for your interest! Twitter Blue will soon be available in your country in the future. Please see later.’

Fake accounts started growing from blue service
As soon as the paid verification feature was rolled out, several fake accounts of celebrities like former US President Donald Trump surfaced on Twitter. Not only this, some verified accounts also created fake accounts of gaming character ‘Super Mario’ and basketball player LeBron James.

Blue subscription service was started recently
Elon Musk had told a few days ago that users will now have to pay $ 8 (about Rs 660) every month for blue ticks, that is, verified accounts on Twitter. This charge will vary from country to country. It was announced by Elon Musk on Tuesday night, five days after he bought Twitter on October 27.

Blue users will get blue tick badge only
Elon Musk said last week that only Twitter Blue users will now get the Blue Tick Verified badge on their account. Even existing users who have a verified badge will have to pay for Twitter Blue and subscribe. However, these users can get a grace period of around 3 months to switch to the paid subscription. If they do not take blue subscription, then the blue tick will be removed from their account.

Earlier only the right user used to get blue tick
Earlier, blue ticks on Twitter were available to users after identity verification, which showed that the user’s authentication and correctness. Now users can buy blue ticks by paying money. After this, the number of fake accounts with blue ticks has increased rapidly. Fake tweets also started coming from such verified accounts, after which Twitter had to withdraw the decision of paid service for the time being. 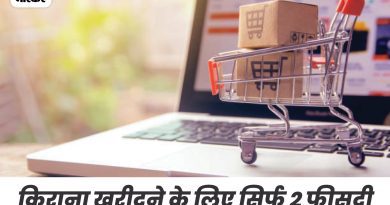 Shopping style not changed: Neighborhood shop is the first choice of 86% for grocery shopping 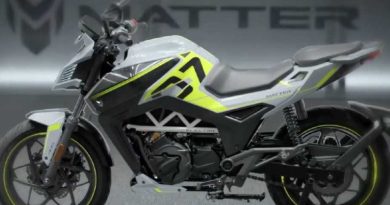 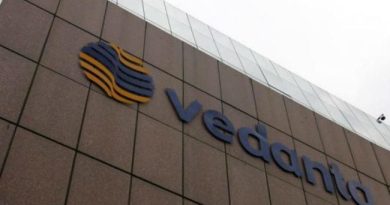 Vedanta’s profit fell by more than 60% in the second quarter, due to this big fall

Mumbai25 minutes ago copy link These tours are important in terms of preparations for the ODI World Cup. The Indian