After laying off 50% of its employees, Twitter has now asked some of them to return. The company says he was terminated by mistake. Bloomberg has published a report regarding this. According to the report, the company management had fired some people in haste. Now the company feels that they will be needed to further Musk’s vision. This is the reason why they are being called back.

Loss of 32 crores to the company daily
On the layoffs, Musk had said, “When the company is losing $ 4 million (Rs 32.77 crore) a day, we have no option but to lay off employees. Those who have been removed have been given severance of 3 months, which is 50% more than the amount given by law. 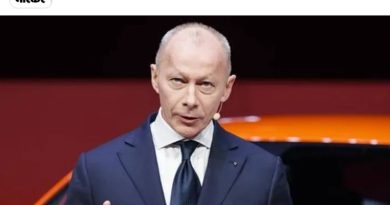 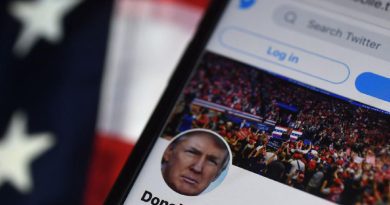 Trump will not use Twitter: Said- Truth Social’s engagement is much better than Twitter, there is no reason to return 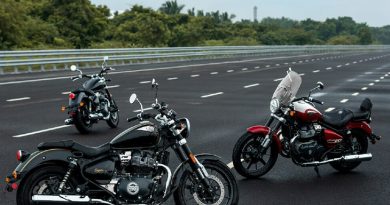 Royal Enfield Super Meteor-650 Revealed: The flagship cruiser will be available in two variants, know its features and specifications here

Why is it necessary to show Aadhaar card to buy ‘Hasia’ in Pune? Know the whole matter

Symbolic photo. Pune: In Pune, Maharashtra, in recent times, ‘Koyta’ (Hasiya) is mostly being used to scare and attack people