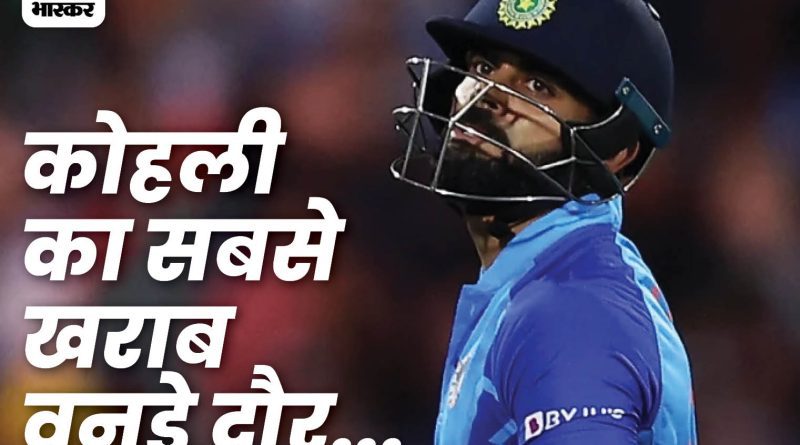 Bangladesh beat India by 5 runs in the second ODI. With this victory, Bangladesh has taken an unassailable 2-0 lead in the 3-ODI series. The third ODI will be played in Chittagong on 10 December. Before that, 5 big records were made in the second ODI. These include 5 records like Virat Kohli’s innings, highest score of number-8 batsman, top run scorer of the year. We will know about all in this news.

Kohli is scoring at an average of 18.90
Former India captain Virat Kohli was dismissed for 5 runs in the second ODI against Bangladesh. He could only score 9 runs in the first ODI. In 10 ODIs this year, he scored at an average of just 18.90. He could only score 2 fifties. Couldn’t even touch double figures in 5 innings. He averaged 31.80 in 2008. He made his debut in the same year. Then in 5 matches he could score only 2 fifties.

Mehdi also took 2 wickets in bowling. He was awarded player of the match for this performance. He was also the player of the match in the first ODI. He won the team by one wicket by sharing a 51-run partnership for the 10th wicket. The name of England’s Sam Karan is also included in this list. Who played a not out inning of 95 runs against India. However, he could not win his team.

Shreyas became the top scorer of 2022
India’s Shreyas Iyer played an inning of 82 runs in the second ODI. But, he could not win his team. Despite this, he became the highest run-scorer in the 2022 ODI International. He scored 721 runs in 16 matches this year.

Iyer is followed by Shai Hope and Shamar Brooks of the West Indies among the players of the Test playing nation. Both have scored 709 and 694 runs in 21-21 matches. Joe Root is England’s top scorer in Tests. He has scored 1069 runs in 13 matches this year. Talking about T20 International, India’s Suryakumar Yadav is on top. He has scored 1164 runs in 31 matches played this year. 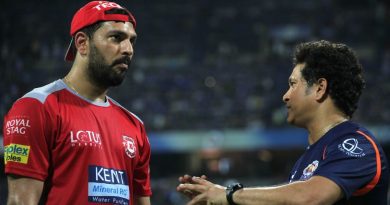 Forget that you are Sachin Tendulkar’s son: Arjun was trained by Yuvi’s father, said – he will become a batsman like Chris Gayle 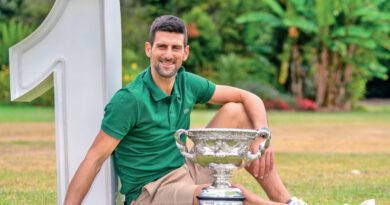 Djokovic stopped eating dairy and focused on protein: 35-year-old tennis star Novak Djokovic, the only player of 30+ in the top-5, stays fit with yoga