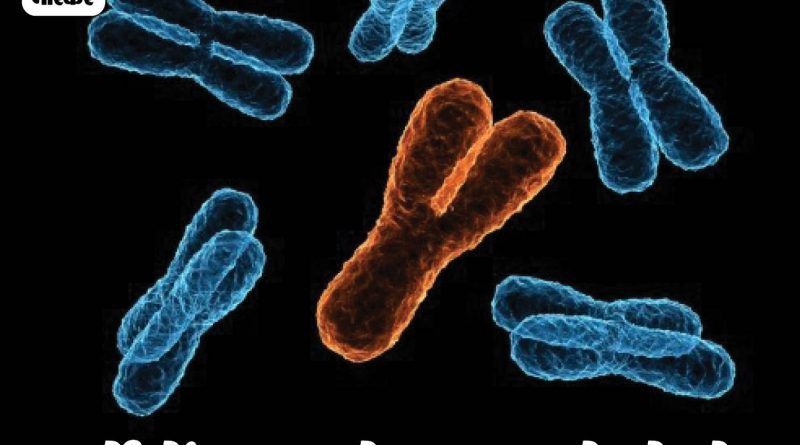 The sex of humans and other mammals depends on the Y chromosome. The sex of an individual is male only on its presence. But according to research published in the Proceedings of the National Academy of Science, this chromosome is slowly disappearing in men. Scientists believe that if a new sex gene is not developed in its place, men will become extinct from the world.

Y chromosome determines the sex of the child
Talking about humans and mammals, there are two X chromosomes in the female. At the same time, there is also a small Y chromosome along with an X chromosome in the male. There are 900 genes in the X chromosome. They have nothing to do with determining gender.

There are 55 genes in the Y chromosome. This chromosome may be small in size, but its work is big and important. It contains an essential gene SRY, which develops the testes in the baby 12 weeks after conception. In the fetus, these testes release male hormones, due to which the child is born male.

Males have one X chromosome along with a small Y chromosome.

In the next 11 million years, the Y chromosome may be completely extinct.

Rats raised hope of survival
Experts believe that two species of rodents have lost the Y chromosome, but still they are not extinct. These are the mole voles of Eastern Europe and the spiny rats of Japan. Researchers have found only X chromosome in them. SRY gene is also not found in these.

Scientists found that the spiny rat has a sex gene called SOX9. Duplicate DNA was found near this gene in male mice. Through this, the SOX9 gene starts working like SRY. This DNA activity separates male and female mice from each other. In the future, it is possible that some other gene in humans may also develop the properties of SRY or a new sex gene may be formed. 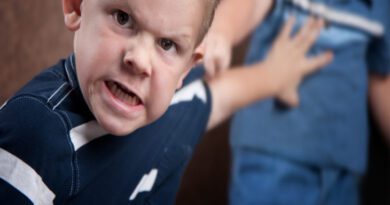 Parenting: When sick, the child’s body definitely gives its signals. 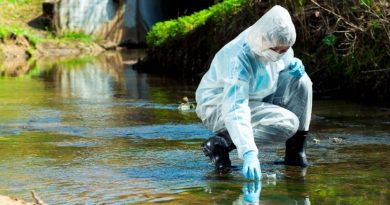 The opposite effect of waste water treatment in the country: Antibiotic water is reaching the houses, due to which the medicines become less effective on the body. 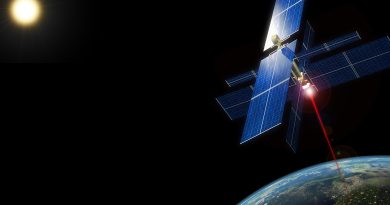 Solar energy will be made in space from 2035: Satellites will collect sunlight and send it to Earth, it will generate electricity