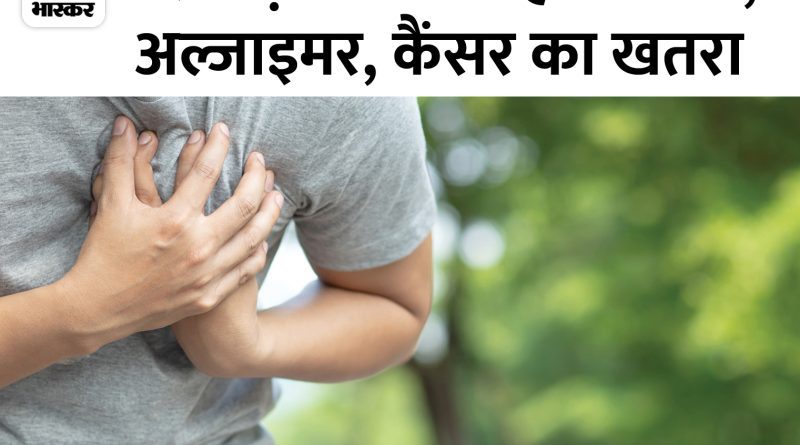 It is a common belief that the diseases that are passed on to your parents can also be passed on to you genetically. But this assumption may now be proved wrong. Actually, the effect of genes on diseases is only up to a certain age. As you age, more than your genes, your lifestyle, eating habits, and routine increase your risk of getting the disease.

diseases depend on the environment
Indeed, recent research by UC Berkeley Assistant Professor of Biology and Peter Sudmant, a member of the Center for Computational Biology, has revealed that diseases are not determined by genes (genetics). Which disease you will suffer from after the age of 50 depends on your environment. What matters more is the air you are breathing and the water you are drinking. This is because the genes do not have an effect after the prescribed ageing.

For this, the researchers assessed the effects of genetics and aging on 27 different human tissues collected from 1,000 people. They found that aging is 20 times more likely than genetics to cause the disease. As people get older, they become more vulnerable to cancer mutations in those genes. Researchers at Berkeley say that the genes you inherit are less important.

Older age increases risk of Alzheimer’s, diabetes
All people are at risk of developing Alzheimer’s, cancer, heart attack, diabetes as they age. In fact, as we age, the expression of genes decreases. However, we should keep on identifying the causes of these diseases with increasing age. 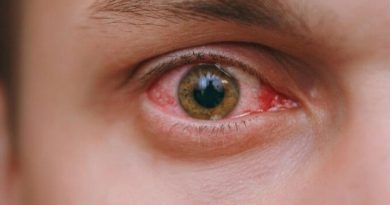 Risk of glaucoma due to sleeping or snoring during the day: 112 million people in the world may be affected by 2040 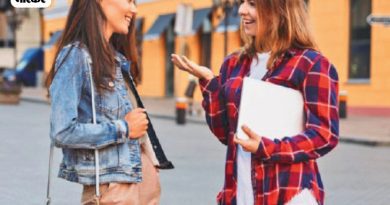 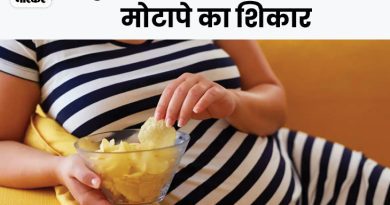 Baby will be fat if the mother eats processed food

15 minutes ago We are here with the information of 5 latest jobs for the youth preparing for competitive exams.

Banks will remain closed for 4 days from today: fourth Saturday on 28th and Sunday on 29th January, no work in banks due to strike on 30-31st January