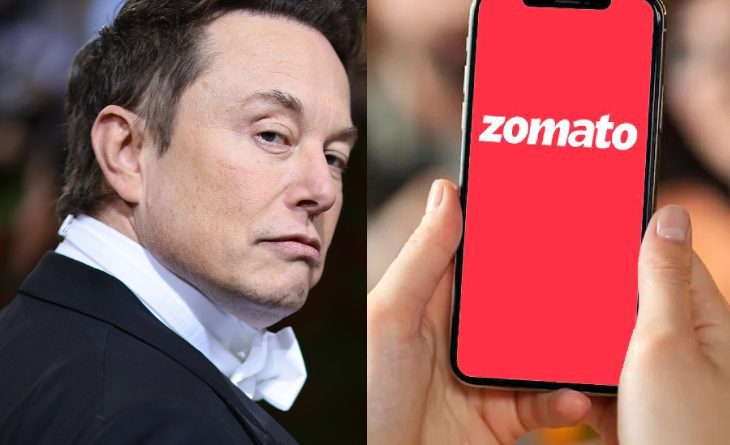 The world’s richest businessman Elon Musk is facing a lot of criticism for his way of handling Twitter. From frequent retrenchments to the restoration of suspended accounts, many people are questioning Musk. Along with this, Musk is also being trolled on social media. Food delivery company, Zomato has also jumped into it now.

zomato shared the meme
Zomato posted a meme on the current state of Twitter. The company shared two pictures of spaghetti. The first picture is of uncooked spaghetti with the caption ‘Twitter Before Elon Musk’ ie the state of Twitter before Musk’s takeover. In the second picture, the spaghetti looks like tangled strings. It is written with ‘Twitter after Elon Musk’ showing the status of Twitter after Musk’s acquisition.

Namaste emoji in title
The post has been shared with the title ‘Namaste’ and emoji. Musk has also been sarcasm through this emoji. In fact, a day earlier, Musk, while replying to his critics, urged them to stay on other platforms. He also made a ‘Namaste’ emoji with it. Musk had said, I hope all the critics and hall monitors stay on the other platform, please I am requesting with folded hands.

Musk’s three steps that caused criticism
1. Fired more than 50% employees
Elon Musk has fired more than 50% of Twitter’s 7,500 employees. He then emailed the remaining employees with an ultimatum to stay with the company. In an email to employees, Musk wrote, “Employees will need to work very hard to build a successful Twitter 2.0.” At the same time, long hours of work and high efficiency will have to be shown for success.

It was said in the email that all the employees who want to remain a part of the company should click on ‘yes’ on the link given in the email. Anyone who did not do so would get three months’ notice of eviction. Whatever you decide, thank you for your efforts to make Twitter a success. After this email, many employees had resigned.

2. Donald Trump’s account restored
Elon Musk recently posted a Twitter poll on restoring Trump’s account. He had asked whether President Trump’s account should be restored. Yes or no More than 15 million users took part in the voting and 52% answered yes and 48% said no. The Twitter boss restored the account after the poll was over. Many users had told it wrong.

3. Blue Subscription Service
Elon Musk had told a few days ago that the user will now have to pay $ 8 (about Rs 660) every month for blue ticks, ie verified accounts on Twitter. This charge will vary from country to country. This was announced by Elon Musk on Tuesday night, five days after buying Twitter on October 27. However, due to the increasing number of fake accounts, this service has been put on hold. Now this service will be relaunched soon. 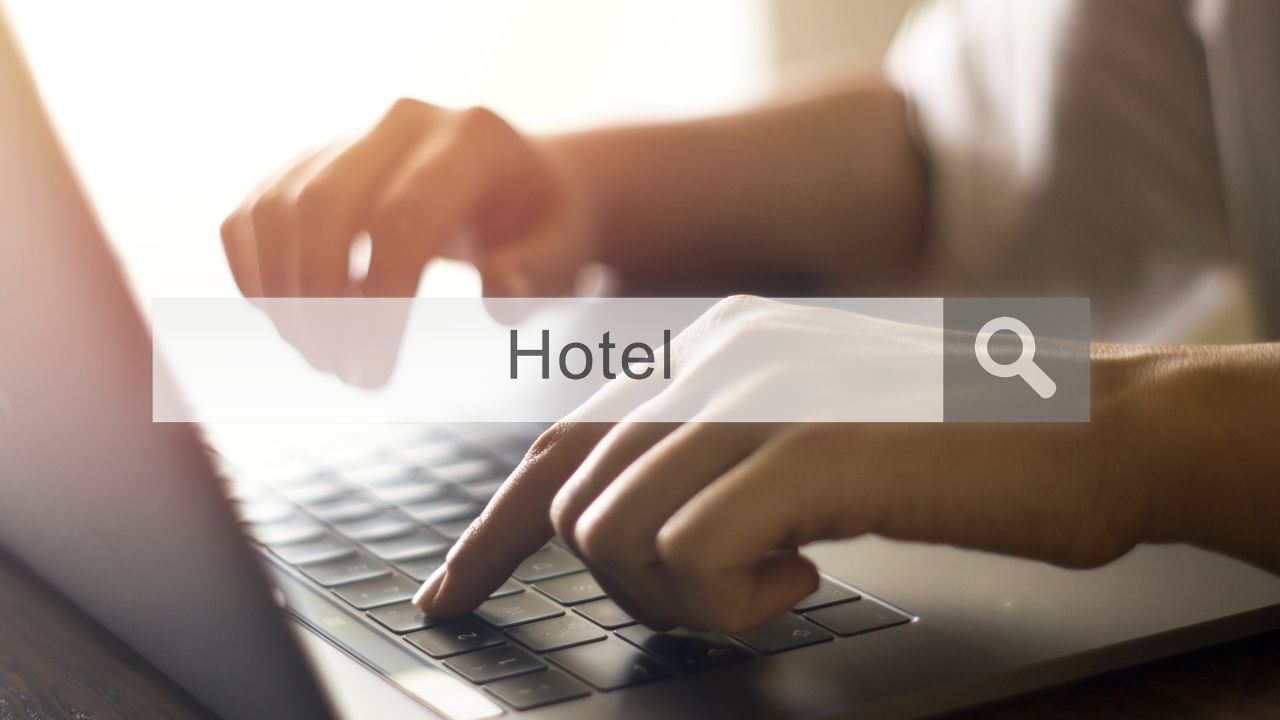 How to Watch IPL 2022 Matches Online in India, US, and Around the World 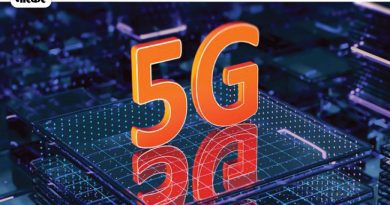 4G phones worth more than 10 thousand will not be made!